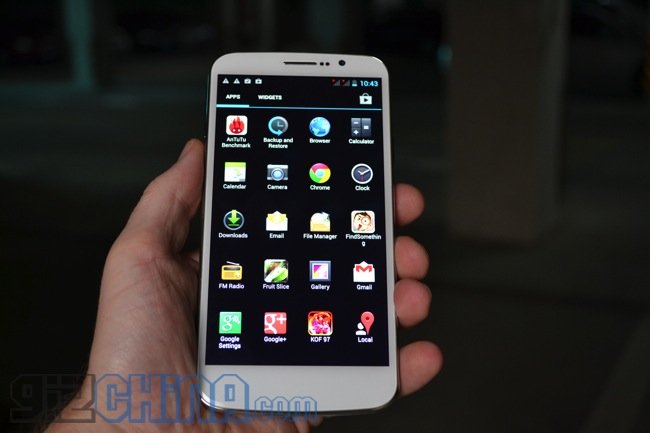 Newman will launch its new K2 phablet very soon but today we already have the opportunity to touch the device for a test! 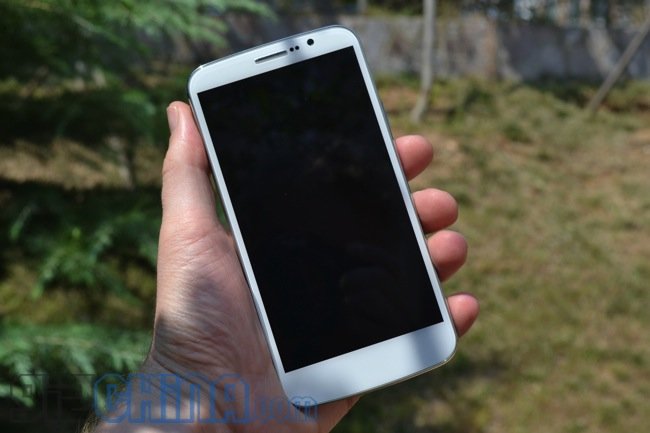 First impressions on the Newman K2 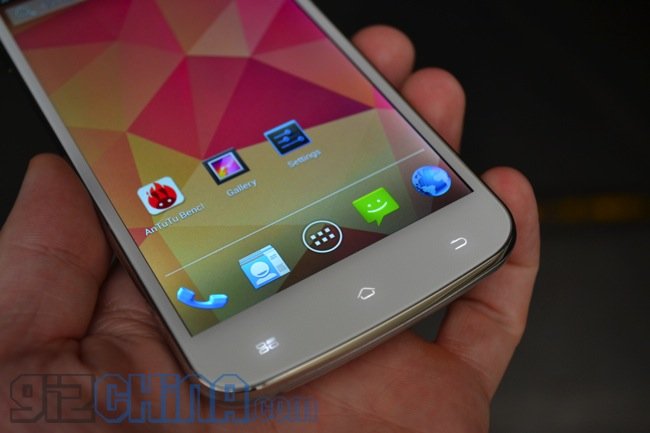 Well, the display doesn't disappoint, truly exceptional despite being 0,5 inches larger than the one used by the N003. The overall size has also increased a lot poco. 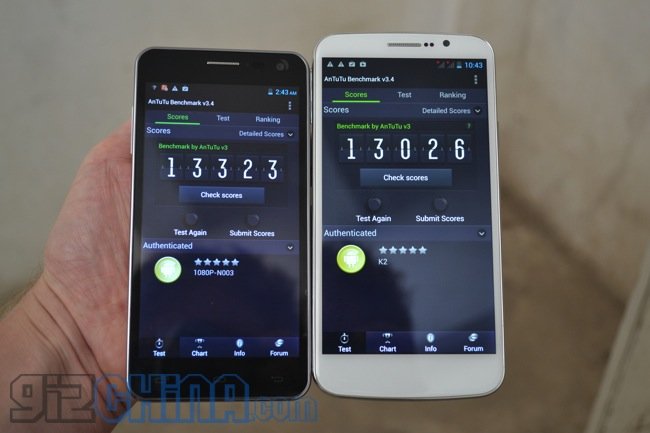 We test both the Neo N003 and the Newman, which are two basic versions of the phones that share the same hardware specifications, such as, for example, the Mediatek M6589T quad-core processor from 1.5Ghz and 1 GB of RAM. On Antutu Newman scores a slightly lower score than the Neo (probably because of the larger screen) and has a particular lag problem in the home (we will test a different launcher to see if the problem depends on that). 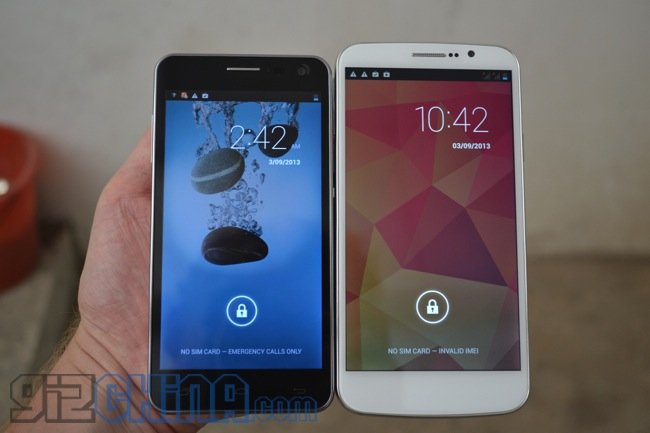 At first use, the K2 screen does not prove as responsive and sensitive as that of the N003 and the 12.6 mega-pixel rear camera does not seem to offer the same level of sharpness as the 13 mega-pixel one that the Neo is equipped with. In the full review we will give you more details about it. 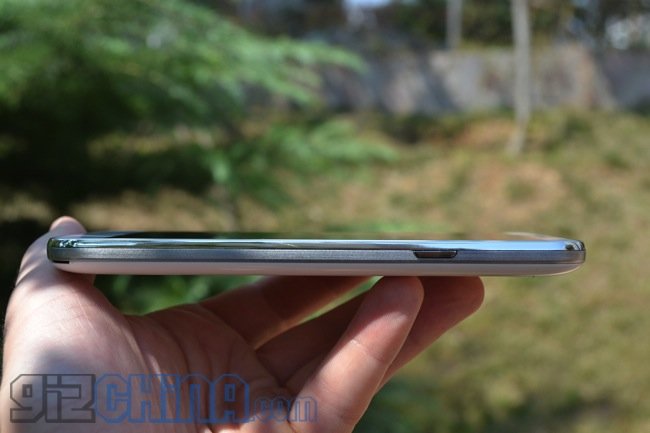 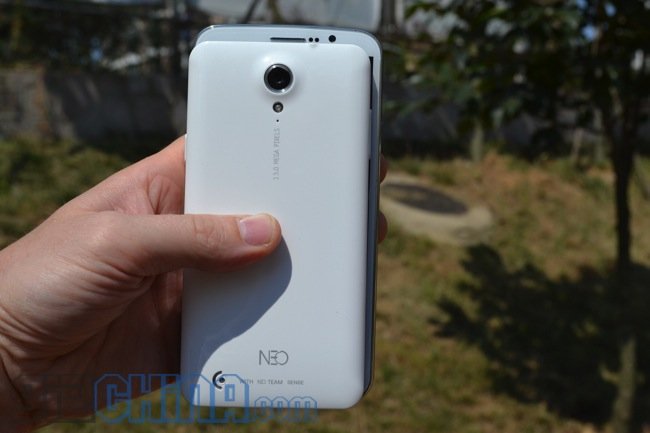 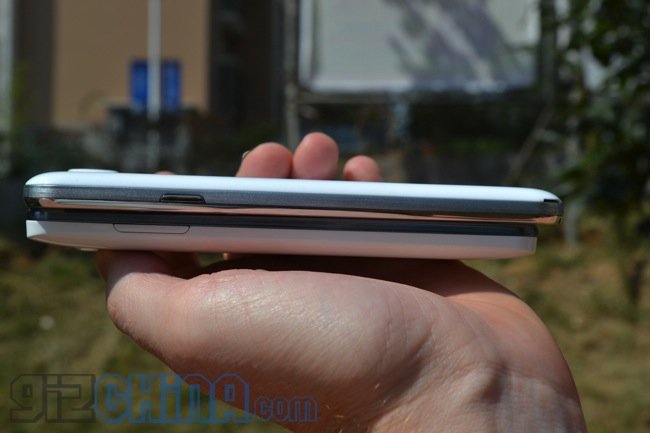 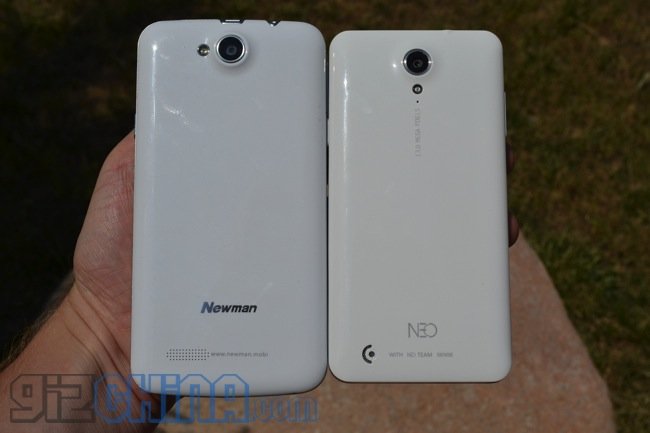 For now it's all. The full review will be published next week. Thanks to Anybuying for sending the Newman k2 on trial to the editor of GizChina!
If you like this article and do not want to lose all our updates click "like" on our page FACEBOOK, Follow us on TWITTER e YOUTUBE , or add GizChina to your circles in GOOGLE +.

This is the new Amazfit Band 7: does it remind you of anyone?