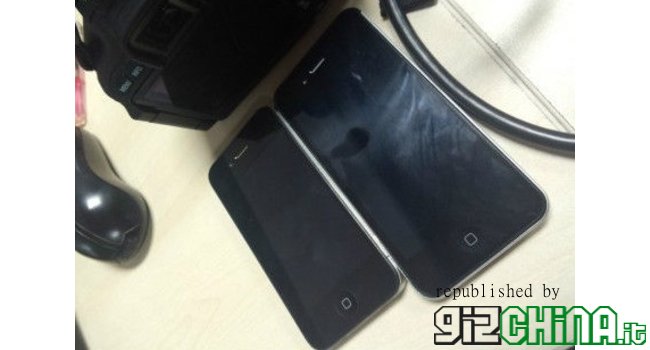 In recent days we have heard rumors that Apple is testing a new iPhone device from 6 in. Could these be the first leaked photos?

A while ago Apple stated that no one would ever want a 7-inch tablet, so they launched a slightly larger tablet (7.95) called the iPad Mini. They had also said 3,5-inch was the optimal size for a phone screen, but then they launched the 5-inch iPhone 4 and now it looks like it is working on a 6-inch iPhone phablet (iPhablet?). 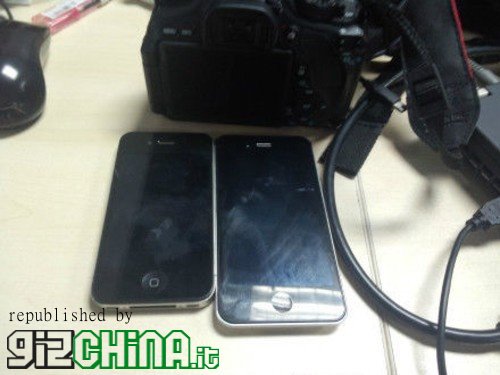 Poco after the reports of a possible 6-inch iPhone, are the photos of this alleged device. Sitting next to the current iPhone the larger model appears longer and much wider, and while it features the traditional iPhone look, it looks very attractive.

According to the informer who leaked the images could be produced 2 new models of the iPhone, one from 4,8 inches and the other, in fact, from 6 inches and that the latter should mount a display with 1779 x XUMXX resolution.
If you like this article and do not want to lose all our updates click "like" on our page FACEBOOK, Follow us on TWITTER e YOUTUBE , or add GizChina to your circles in GOOGLE +.