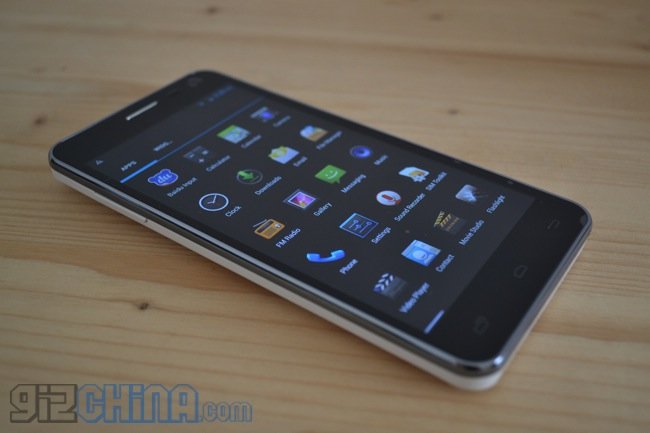 Neo Mobile officially launched its Neo Noo3 Advanced on the market last Friday and, according to their reports, it sold out after 17 minutes!

Many fans were waiting for the launch of the Advanced model of Neo Noo3, the top range with 2GB of RAM and 32GB of internal memory, to which are added all the other features of the N003 based, reviewed last week.

The first batch of 3000 Neo N003 Advanced was released on September 6 and ended in 17 minutes and 27 seconds.
Despite this first sold-out, we know that some online retailers have already started to receive orders and that the Neo N003 will be available internationally in the coming weeks.