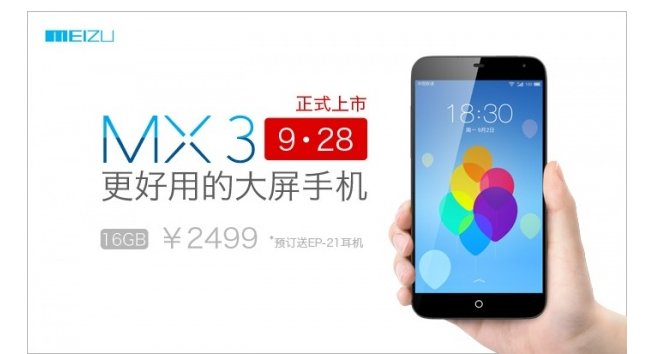 Here you can see the exclusive unboxing of the Meizu MX3 by GizChina.it in Italian!

Meizu will be selling the MX3 through its own online store, popular e-commerce sites, and through their network of official resellers throughout China. Meizu announced four versions (8 if the TD-SCDMA model is included) on September 2nd, but from today only the WCDMA model will be available except for the 128GB version.