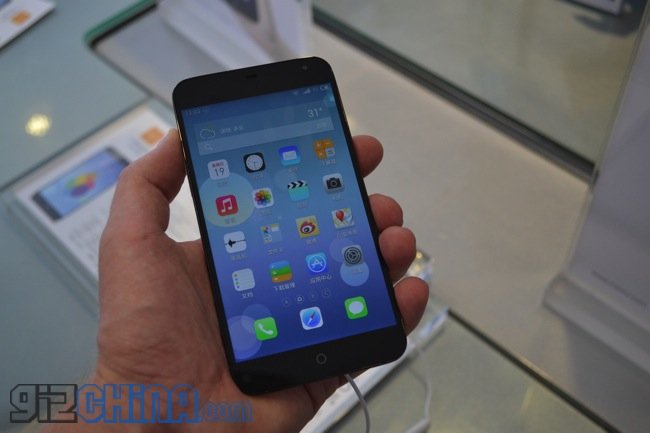 Although China is in the midst of Mooncake day's autumn celebrations, our Andi, currently in Shenzhen's Huaging Bei district, has had the opportunity to experience the unpublished Meizu MX3! Let's see a Meizu MX3 hands on!

Meizu has started to accept orders for MX3 both from physical stores and from Chinese websites and, as always happens, some selected sellers already have a sample to let customers try. 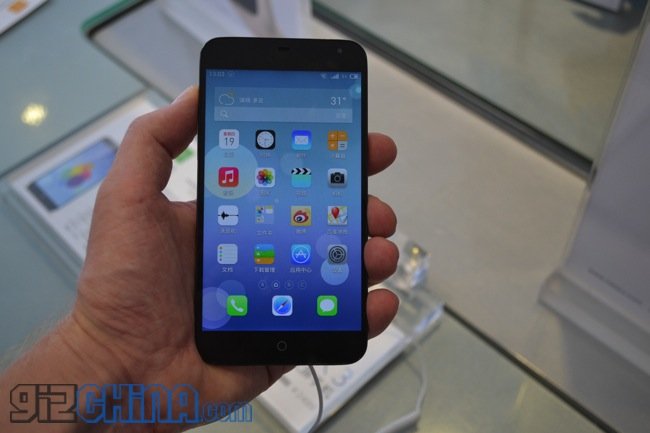 The model in the picture is the one from 16GB (408 dollars price, about 300 euro), which has all the features of higher-end phones, even if lacking NFC support, wireless charging or detachable rear lenses (as it will be for 'Oppo N1). 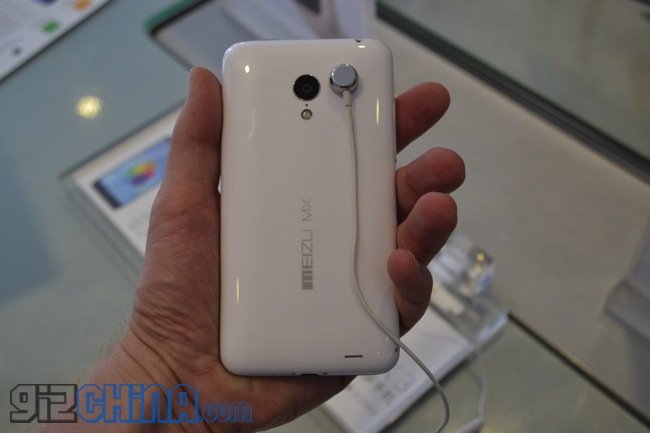 However, a phone that costs 300 euros is still a bargain. especially for the other features it is equipped with, such as, for example, a 5.1-inch FULLHD display, 8-core Samsung Exynos processor, 2GB of RAM and the 8 mega-pixel rear camera with F2.0 aperture! 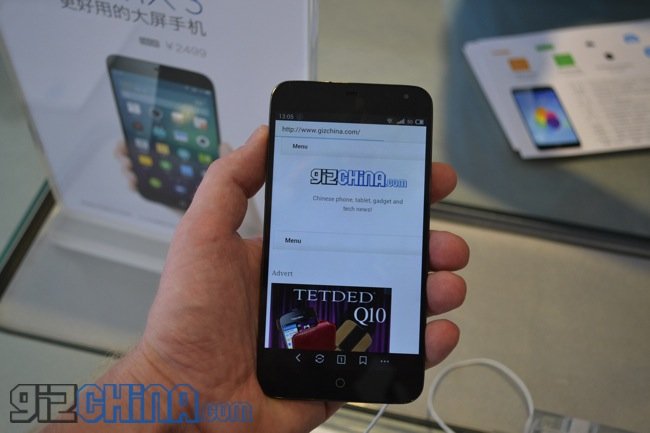 As with all Meizu phones starting with the MX, the Meizu MX3 is also a very well made device. The design is very similar to the MX and MX2, but the body, being more tapered, gives a slimmer feel in the hands. 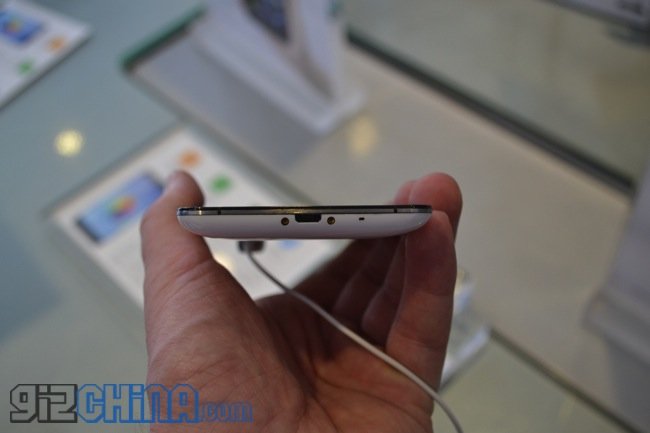 Meizu has kept the thickness of the frames as narrow as possible, so even if the phone is bigger than its predecessor this thing is not felt excessively in your hands. 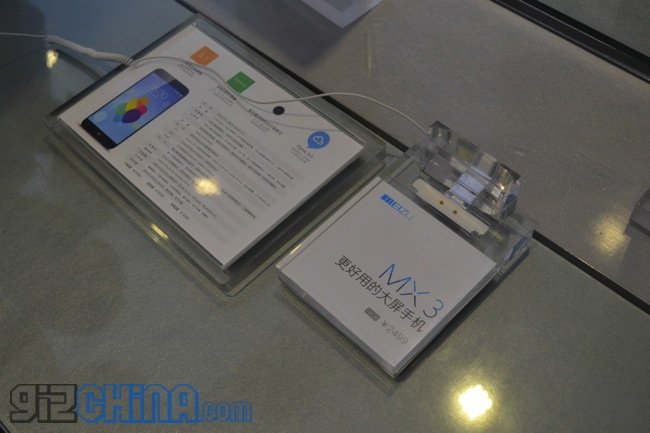 The Flyme 3.0 seems much improved compared to previous versions and it is nice to report that this time in the test of a Meizu there were no app or system crashes!