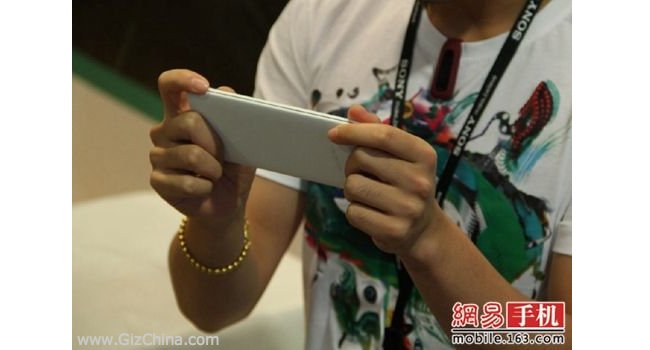 In some Chinese websites about technology are leaked photos stolen dell'Oppo N1 that give us a clearer idea especially the back of the phone.

At the launch date of the Oppo N1 there are only 10 days left. To celebrate the proximity of the event, probably Oppo employees have deliberately leaked these blurry photos of the N1 to increase the excitement of waiting. Oppo was able to not give a clear picture of this new 5,9-inch device, however, but from the photos they provided the N1 still looks very similar to this render that we spread at the beginning of the month! 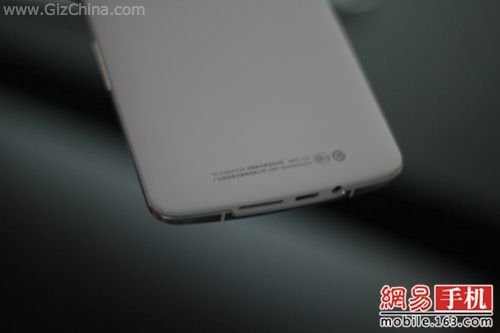 It appears that the base of the N1 will house the microUSB port, the 3,5mm headphone jack and the SD card slot (or SIM tray). The device is quite thin and, according to leaked news, should measure around 8,5mm. 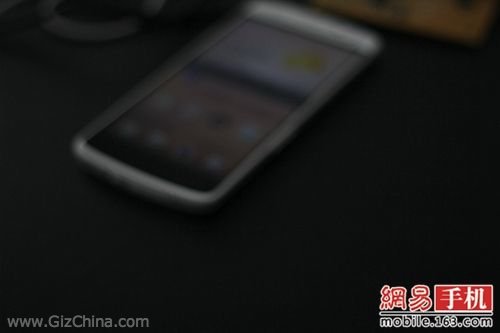 According to insiders, the Oppo N1 should be equipped with a camera of an updated version compared to the one currently present on the OPPO FIND5 (13 megapixel Sony Exmor), with a larger aperture F2.0. In addition, it would seem that the N1 will be equipped with a Snapdragon 800 CPU (although they have denied it from Oppo) and that a COLOR ROM based on Android 4.2 Jelly Bean will be mounted.
If you like this article and do not want to lose all our updates click "like" on our page FACEBOOK, Follow us on TWITTER e YOUTUBE , or add GizChina to your circles in GOOGLE +.