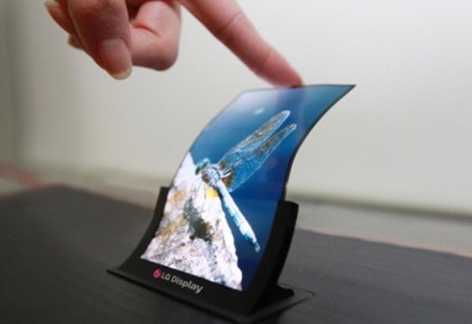 The indiscretion, if confirmed, has some sensational! An anonymous Korean insider has spread the information that LG would be working to commercialize in December, a large phablet, cutting-edge hardware and characterized by two exciting features concerning the screen: a flexible OLED display with Automatic technology Scratch Repair (self-repair of scratches).

According to information, the phablet would be a 6.4-inch Xperia Z Ultra-style device with a resolution higher than Full-HD (we are talking about 418 ppi). The flexible OLED display represents a revolution in the mobile field, since today only Samsung is working in this sense; This however is not the most interesting news, this new LG should be equipped with the same patented technology by Nissan for the car market, the Automatic Scratch Repair, which would allow the phablet to repair itself from scratches independently. 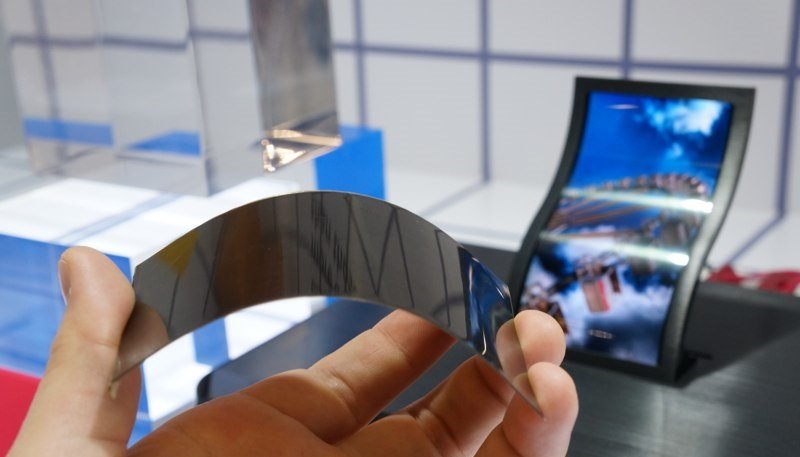 The source concludes by asserting that the operating system will be running Android 4.4 KitKat. We consider this a plausible hypothesis given the excellent relations between LG and the Mountain View house.
The gossips say it's just an internal strategy to divert attention from the next device of the Nexus line, the Nexus 5 ...
We'll see, in the meantime there's nothing left to do but wait!