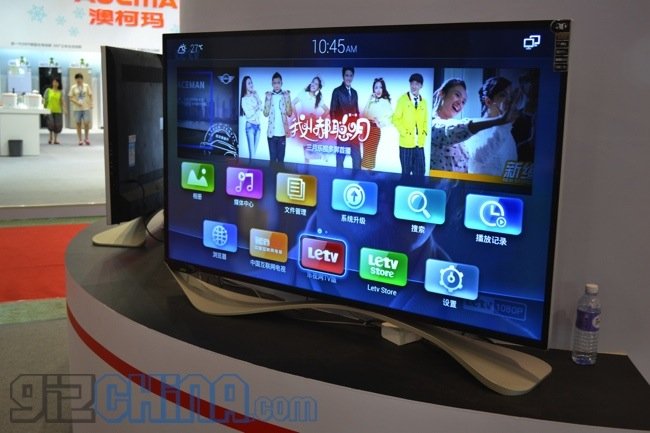 Remember that a few months ago we had a look at Le's attractive TV? Well, if the rumors are accurate, the company may be thinking of a reduction of up to $ 490 to start a "price war" on the Xiaomi home TV.

Xiaomi was hit again. First Meizu took up the battle on the mobile department by cutting the prices of its quad-core MX2 smartphone and now, the online streaming service LeTV is also on the warpath. 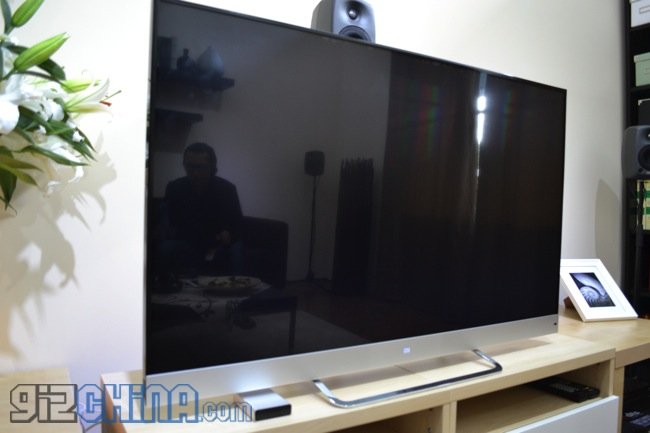 According to rumors, LeTV is planning to launch X50, a scale version of the X60 that we saw here, with a reduced price of $ 490 (about € 370). If they were rumors then confirmed it would have the same hardware sector as its older brother, that is Qualcomm S4 1,7 Ghz quad-core chip, Adreno 320 graphics and 2GB of RAM.
In comparison Xiaomi TV offers a slightly smaller 3D screen from 47 inches but a more powerful processor, Snapdragon 600 and also ... integrated LeTV system.
An interesting battle, which could also burn important deals.
Do you like our posts? Follow us on Facebook, Twitter, YouTube and G + not to lose all our updates!