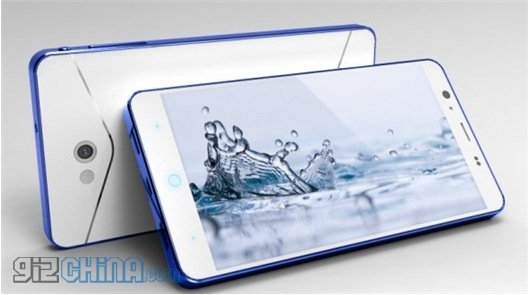 Xiaomi, Meizu, Oppo, JiaYu, Neo, etc., these are the phone manufacturers that we see filling the post titles daily; but what happened to the "minor" producer Landos and his surprising Landos X02?

The X02 Landos was launched in the distant March, but since then it seems to have disappeared into the darkness! 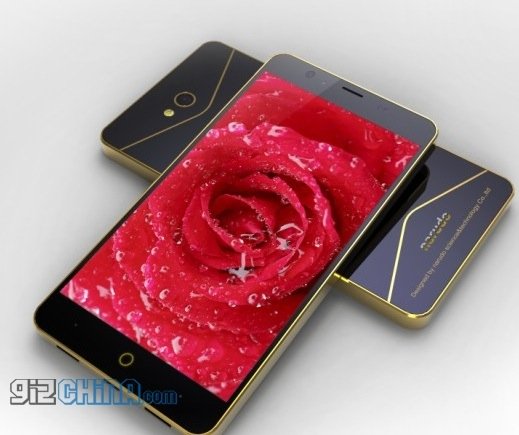 Although launched as an “opponent” of more popular devices such as the Xiaomi Mi2S and before most of the flagship FULLHD phones, the X02 managed to boast impressive hardware! The display is a 5-inch 1920 x 1080 OGS associated with 2GB of RAM, a Snapdragon 600 processor and 13 mega-pixel rear camera! Also, if you don't want to miss anything, you can buy the gold-plated version of the phone!

For a phone like the Landos X02 that boasts such incredible hardware and a rather elegant design it is strange that there are no more news! 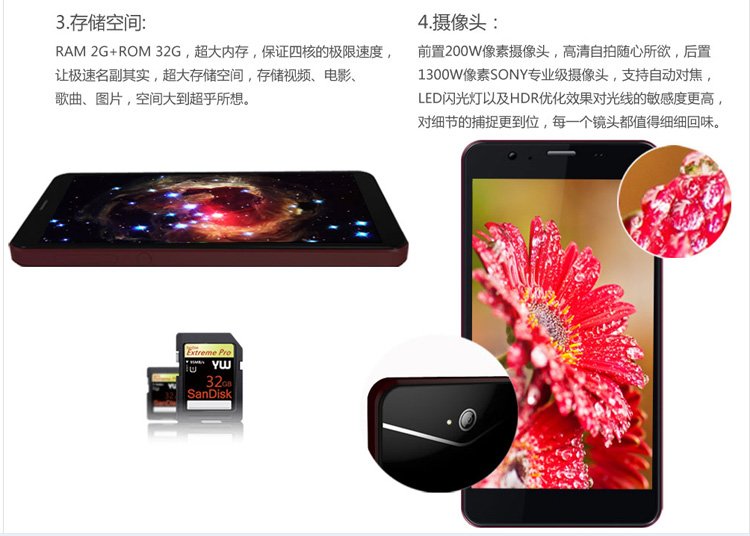 The strangest thing is that the Landos X02 is one of the best equipped phones among those launched this year and has been on sale in China for almost 6 months! What happened on the phone with 600Ghz Snapdragon chipset 1.7Ghz and in addition well 2 GB of RAM and a powerful Adreno 320 GPU on board. 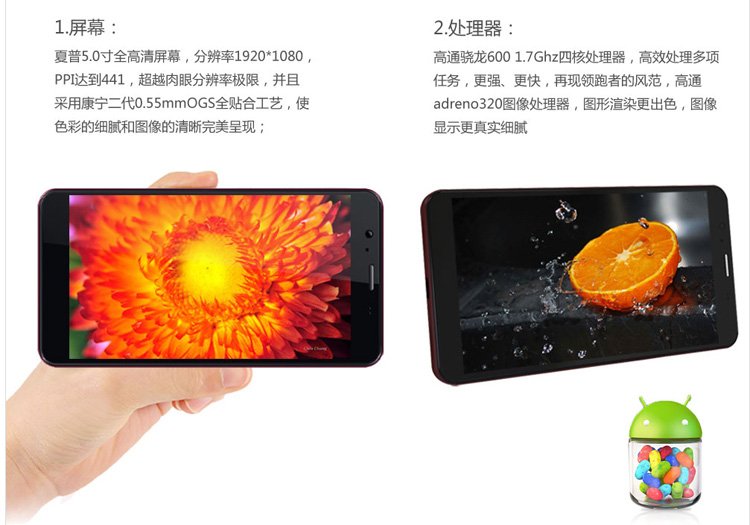 The rear camera from 13 mega-pixel is branded Sony. 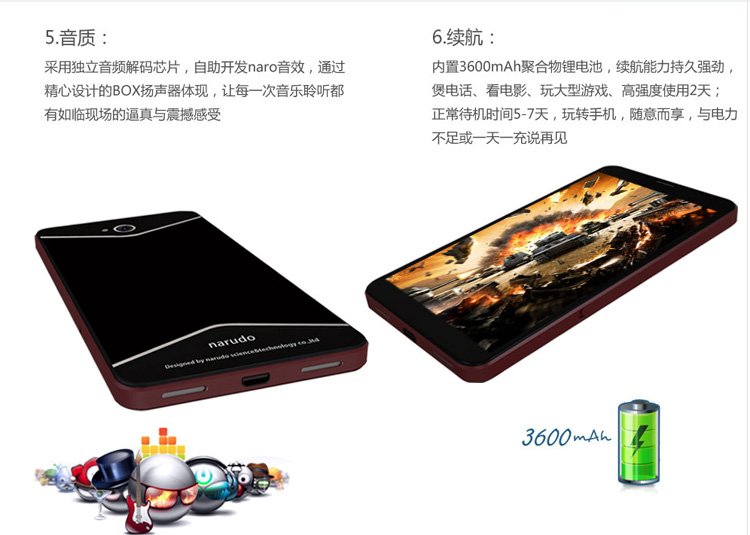 And the icing on the cake is the battery, well 3600mAh! 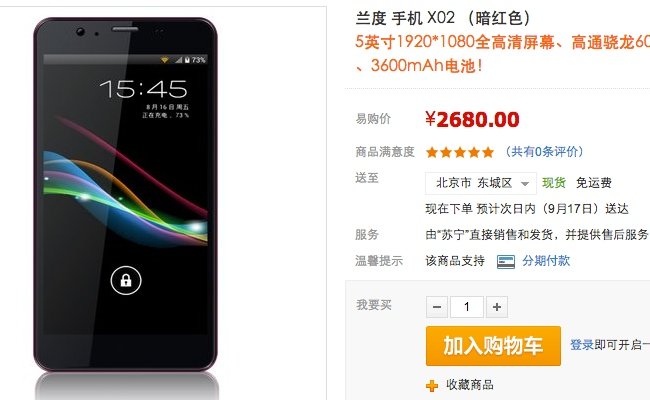 The X02 Landos costs about 437 dollars (about 327 euros) in China, a higher price than the Meizu MX3 and Xiaomi Mi3, which risks generating the invaluable phone on the market!

What can we expect? Will the Landos be so quiet because it is designing a Landos X03 with even more incredible hardware? We hope to have good news soon!
If you like this article and do not want to lose all our updates click "like" on our page FACEBOOK, Follow us on TWITTER e YOUTUBE , or add GizChina to your circles in GOOGLE +.

The BlitzWolf fast recharge kit on offer with Coupon from Europe

Chuwi GemiBook vs GemiBook Pro vs CoreBook X vs HeroBook Plus: ...