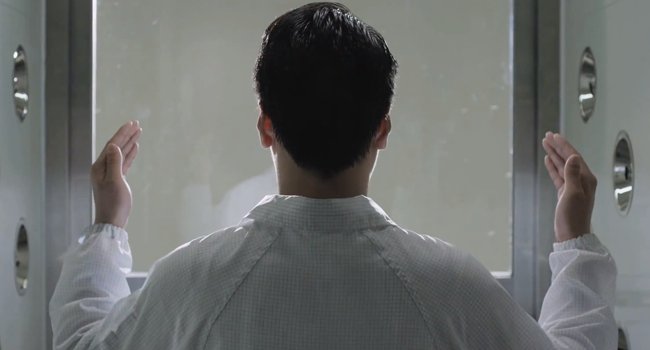 Oppo has officially launched the teaser for the promotion of the N1, even if this video, it must be said, does not provide any particular information.

The video, lasting 24 seconds, begins with a man holding the open doors followed by a series of various clues about photography and nods to N1, and is aimed first at those who are interested in the camera and secondly at those interested in the smartphone.
There is not much more to add to be honest, but having to interpret something from the movie, probably the guy with his hands like that could indicate that the N1 will be equipped with free-gesture control, a function that we are seeing on a fair number. of new terminals.

Oppo will launch its N1 on September 23rd. It is believed to be a 5.5-inch device with a 1920 x 1080 Full-HD resolution display with at least 2 GB of RAM, Snapdragon 800 quad-core processor and the brand new and innovative Oppo N-lens.
If you like this article and do not want to lose all our updates click "like" on our page FACEBOOK, Follow us on TWITTER e YOUTUBE , or add GizChina to your circles in GOOGLE +.