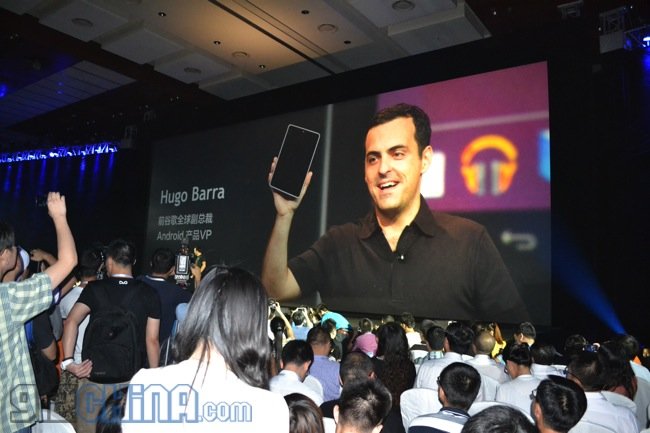 In a recent interview Hugo Barra spoke enthusiastically about his new role in Chinese Xiaomi, calling it the future Apple or Google!

The interview was about the recent passage of Hugo Barra from Google to Xiaomi. According to the article Xiaomi had shown interest in Hugo Barra a year ago, at the launch of the Xiaomi Mi2, when the company wanted to be helped to become an international brand. This is the firm will of the Chinese company president Bin Lin, a former googler who had already met Hugo Barra when he started working for Google in 2008. 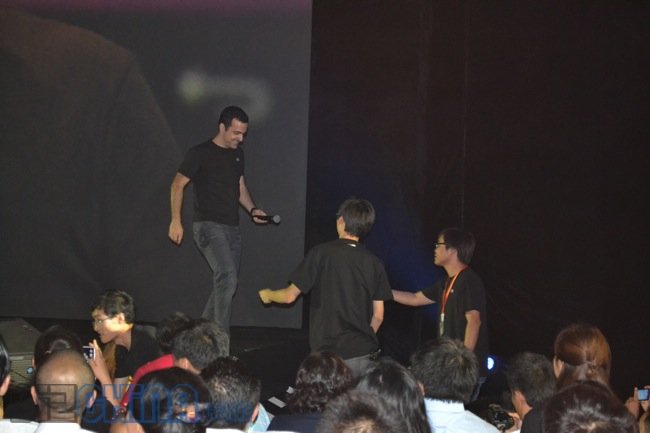 Hugo Barra will officially start his new work in Xiaomi in October and his focus will be on bringing products like MIUI, Xiamo Mi3 e Xiaomi MiTV on international markets. We do not know exactly when this will happen, but from Barra's words it is possible to perceive great hopes for the young brand:

If I do my job well, in a few years the world will talk about Xiaomi in the same way that today we talk about Apple and Google