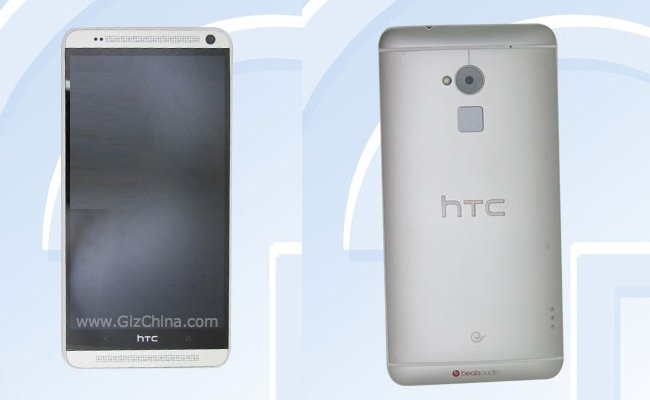 The two versions of HTC One Max have just received the network license and could be marketed during the Chinese holidays in October.

HTC One Max is similar to the current HTC One but has a larger display by 5.9 inches, to which you should add a fingerprint reader or a touch panel, similar to that of Oppo N1.

The two versions of this device now have the necessary documents that will allow the Taiwanese company to sell these smartphones all over China. The HTC 8060 is the HTC One Max version of China Unicom and the HTC 809D from China Telecom (CDMA).