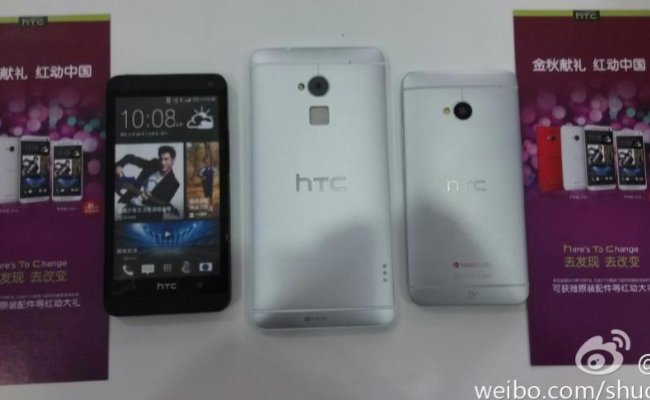 The one about the HTC One Max is another of the worst kept secrets of the tech world. We have seen him in numerous leaked photos and in these shots he appears to have been portrayed again, both in the back and in the front.

Like the previous images leaked also this photo shows that the HTC One Max has a design identical to its "younger brother" (the HTC One), but obviously with larger dimensions and with a small area on the back for the fingerprint reader . The fingerprint scanner has been added to increase the security of the Android phablet. 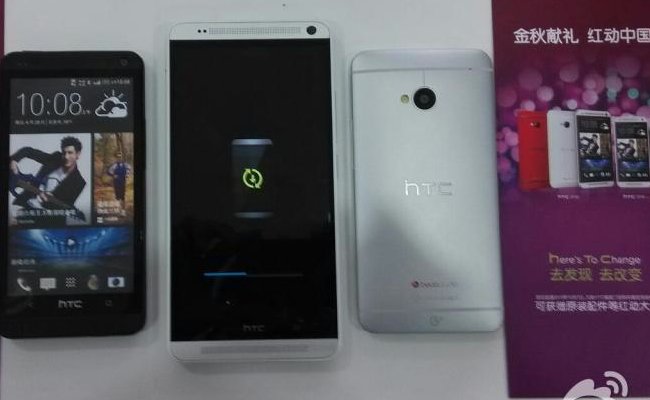 The HTC experts say that the One Max, from a hardware point of view, will boast a FHD display from 5.9 inches, CPU Snapdragon 800, 2GB of RAM, 32GB of memory, NFC, LTE, 3000mAh battery, an Ultrapixel rear camera and Android 4.3 Jelly Bean.
If you like this article and do not want to lose all our updates click "like" on our page FACEBOOK, Follow us on TWITTER e YOUTUBE , or add GizChina to your circles in GOOGLE +.