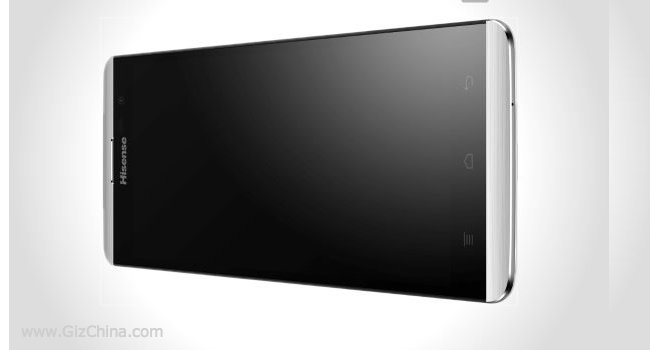 Hisense Mira is about to be replaced by a very elegant device, the Mira 2.

Hisense is very active in the Android terminal market in China. The Chinese house, in fact, boasts a wide range of tablets that sells all over the world and was also one of the first companies in China to make an Android SmartTv and have some very chatted Android boxes. 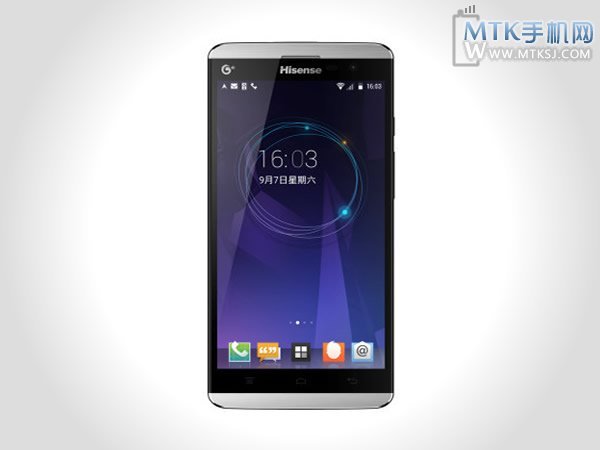 The weak link in their Android fleet is mobile devices! Hisense hopes that this Mira 2 can solve this problem, but we are skeptical.

If we look at the 2 Mira it is easy to understand where Hisense has invested most in development. This smartphone looks really special! There are some features here and there that recall the HTC One, but Hisense has put his own to make the design personal. 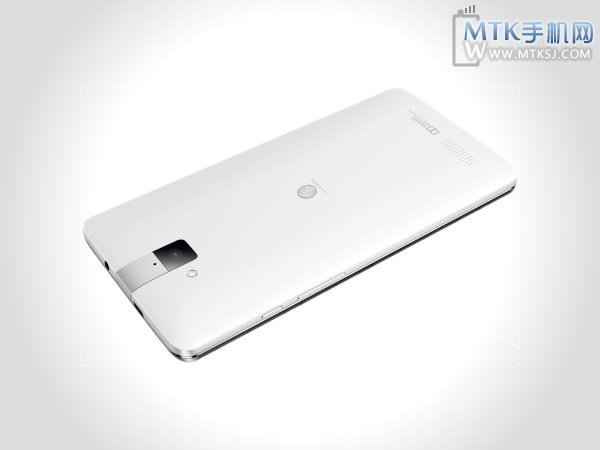 With a similar project, however, at least we at Gizchina, we expected a lot more for the Mira 2, but eventually Hisense will have achieved an overpriced, but elegant, mid-range smartphone!
The display of the Mira 2 is a 5.5-inch HD 1280 × 720 panel, with 1GB of RAM and 16GB of internal memory and finally an 8 mega-pixel sensor for the rear camera.
Worst of all though is the network support… at the moment only China Mobiles TD-SCDMA is supported!