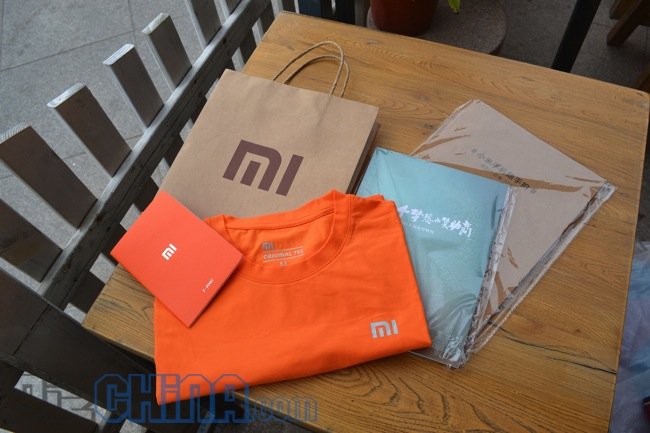 After having carried it around all day during the launch event of the new Xiaomi products, Andi finally decided to show us the content of the "goodie bag" given to all the participants by Xiaomi! Let's see the contents and impressions of Andi!

Xiaomi enjoys a very active and, I would say, "excited" fan base. It is why the company has almost become a celebrity and is growing rapidly. Xiaomi is aware of this and, also for this reason, at each event prepares "goodie bags" to give to fans. Here's what's inside the goodie bag for the 2013 launch. 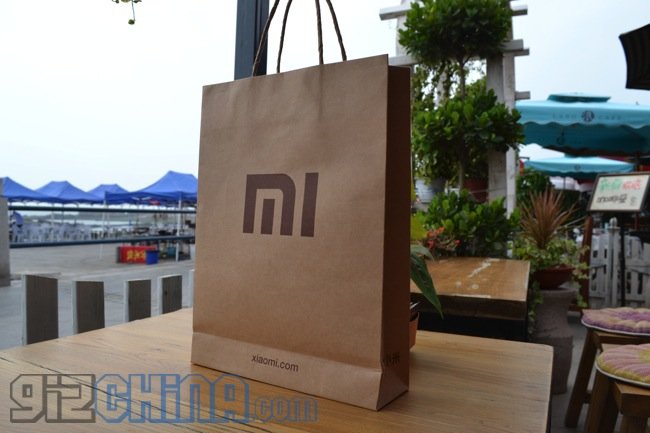 This may seem like a normal brown paper bag, but for Xiaomi enthusiasts this is a fashion accessory and a way to stand out from the crowd. 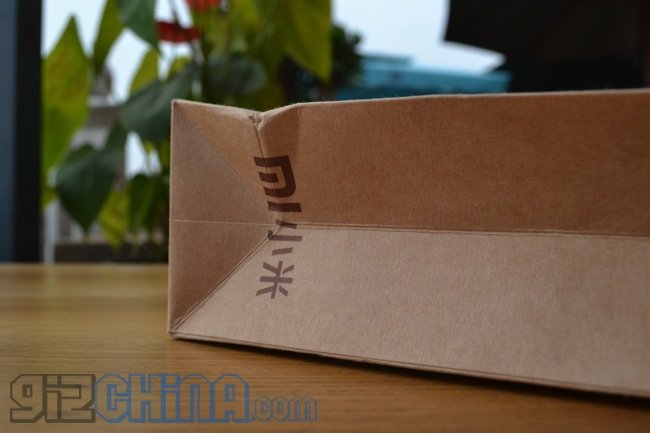 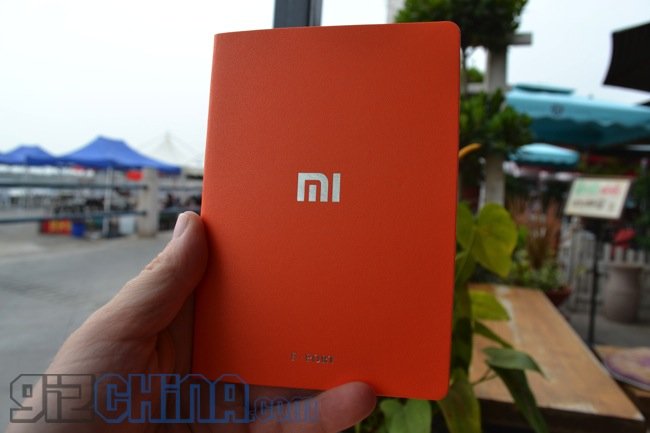 The Xiaomi passport (F PORT) was not actually in the bag, but was given away and stamped at the event. The F PORT is slightly larger than a passport and displays a nice stamp with the Xiaomi logo inside. 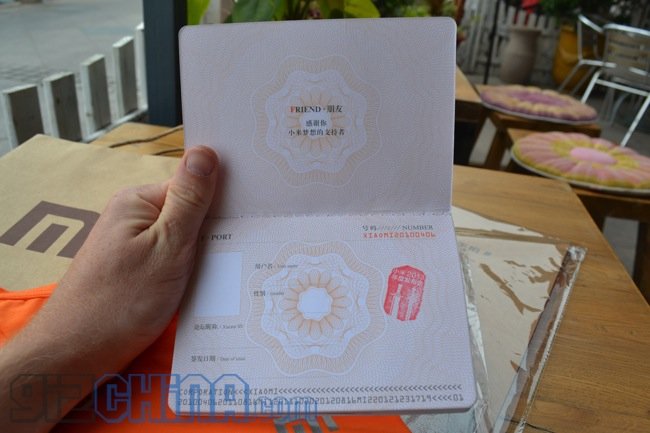 Once the fans arrived they could get their F PORT stamped! 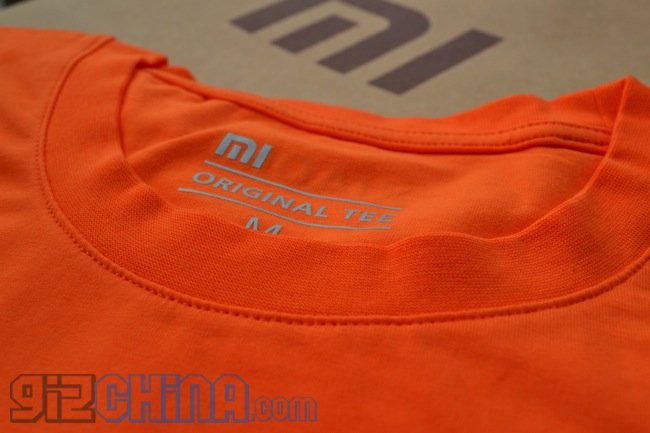 The Xiaomi T-shirt was distributed to everyone, who was then asked to wear it during the event (I was too busy with WiFi problems to change), but maybe I'll wear it during a wedding reception next weekend .

A book of photos taken with Xiaomi phones that show off the creativity and skill of the fans.

A book that highlights what Xiaomi did last year, as well as some information on Xiaomi activities and culture in general. 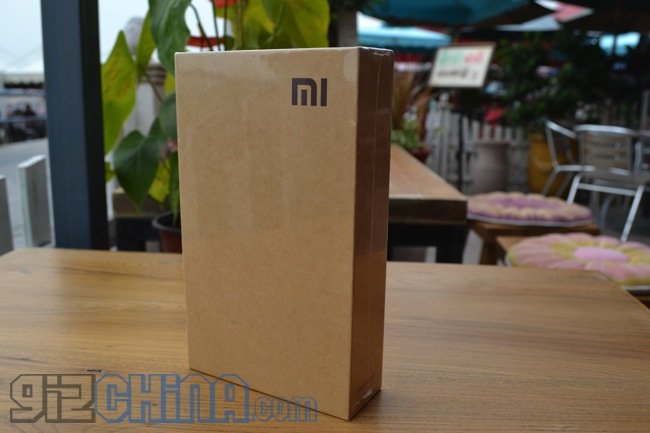 It was not in the bag, but at the entrance we received some vouchers for a mysterious "gift" ... 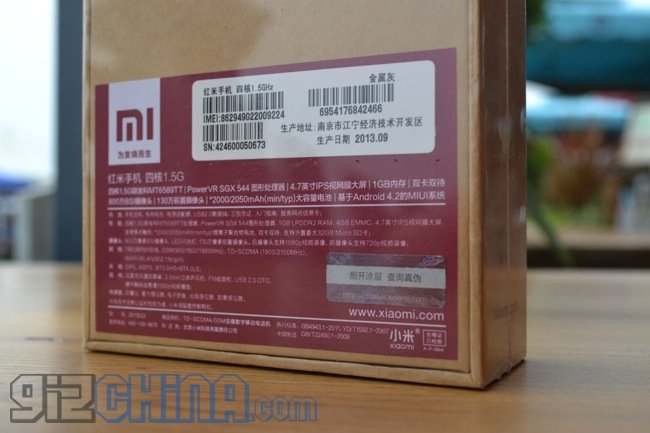 The gift turned out to be the Xiaomi Hongmi entry-level Android smartphone with 4,7-inch display, 1.5Ghz quad-core processor, 8-megapixel rear camera and MIUI V5! A rather impressive gift!

Even though the current version of Xiaomi Hongmi only supports the TD-SCDMA 3G China Mobile network, I will be reviewing the phone soon, also because a WCDMA version is coming out.
If you like this article and do not want to lose all our updates click "like" on our page FACEBOOK, Follow us on TWITTER e YOUTUBE , or add GizChina to your circles in GOOGLE +.