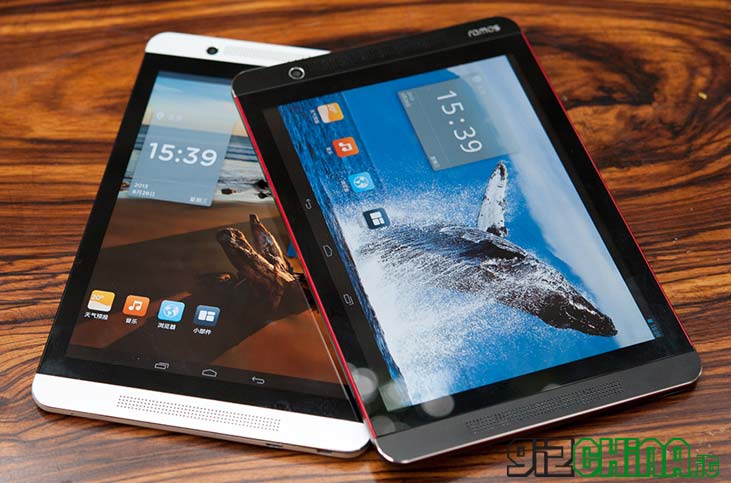 Last month Ramos, a well-known Chinese tablet company, presented its new K series, which includes four new devices: the Ramos K1, K2, K6 and K9. We had already talked about this new series, underlining the similarity of lines to the design of the HTC One.

According to Ramos during the launch event, all four of these new tablets should have been available starting in September, which today, 30 day, is coming to an end with only the Ramos K1 and K2 present at the call. 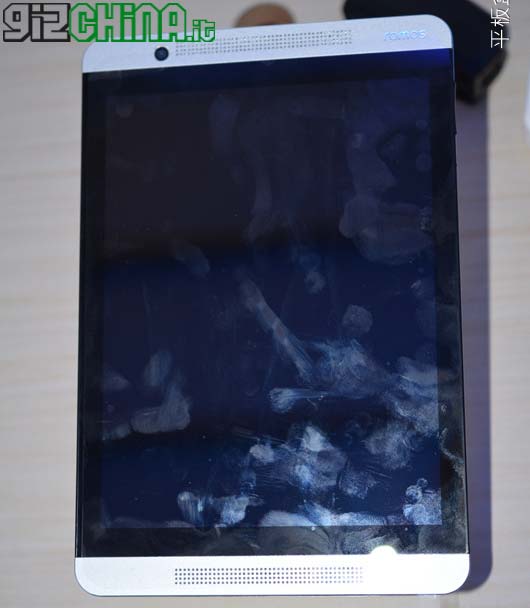 Ramos K1 and K2 share the same design and very similar specifications. The line of the two tablets, in fact, as already mentioned above is very reminiscent of the HTC One smartphone, obviously in much higher proportions.
The differences between the two devices concern the processor, Allwinner A31s in the first and MediaTek MT8389 in the second, and support for 3G networks, available only in the Ramos K2. 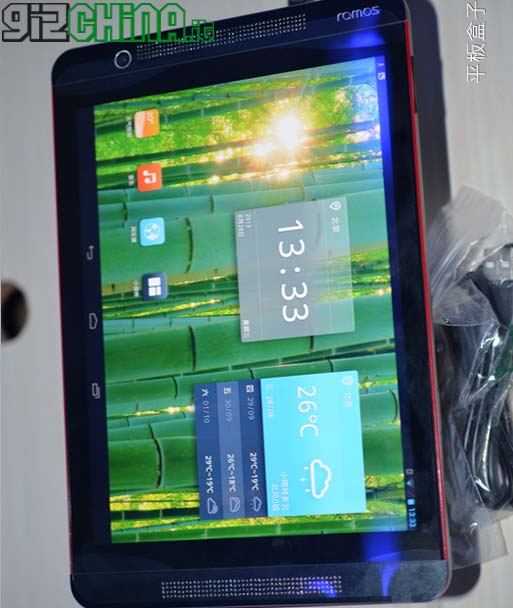 We see a photogallery of k1 and k2 (of k6 and k9 only one picture is available) and their complete. Of the Ramos K6, in fact, official data regarding the specifications have not yet been released, while for k9 we have managed to find only the information regarding the display and the processor used.

Photogallery of the Ramos K1 and K2 tablets

Complete specifications of the Ramos K1 and Ramos K2

Below, instead, we see the only photo of the Ramos K6 and some images of the k9. As already pointed out, the specifications of the k6 are not known, while the Ramos K9 we know that it will be powered by a 7039GHz quad-core Actions ATM1.6 processor (Cortex A9), necessary to support the 2048 x 1536 pixel resolution of the 9.7 IPS display. inches.

As you can see, the lines of these other two models are decidedly more original and the photos, even if we can not confirm it, seem to convey a feeling of high constructive quality, both in the materials and in the assembly.

In addition to the specifications, the price of the Ramos K6 is still unknown, while the quotations of the K1, K2 and K9, respectively of 96, 118 and 148 euro, have been published. Not bad for tablets with these features!