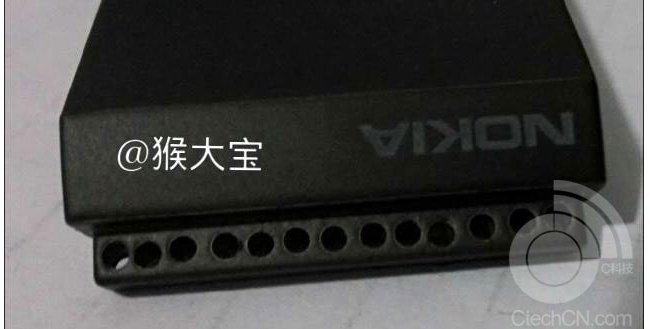 Nokia may be the next company to work on wearable technology if these spy photos are related to the Nokia smartwatch as they seem to be.

Sony has its own smartwatch, Samsung as well and Apple is rumored to be working to make one; we have already seen two wearable devices from two Chinese manufacturers ... and now, it seems, even Nokia!

The spy photo appeared on CTech seems to belong to the top and side of a mysterious Nokia smartwatch. The plastic body of this possible device gives the impression that Nokia has a smartwatch "up its sleeve".

Which operating system can run this smartwatch is still a mystery, but it will almost certainly see Windows 8 adopted, the same already present on the smartphone and tablet of the former Finnish house.