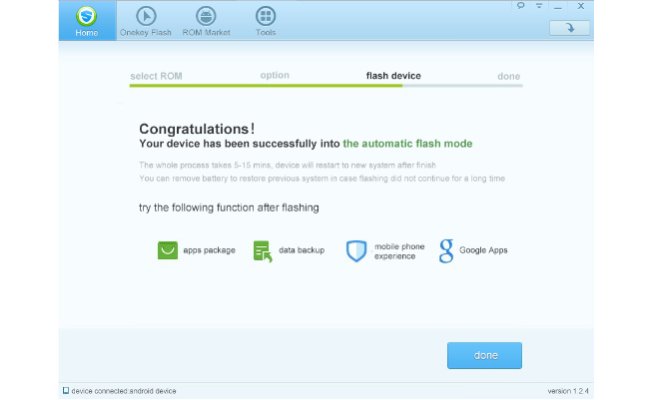 The Chinese software company Shuame is building an English version of their tool to allow international users to flash and root their Android devices with ease.

For lovers of Android, the most exciting thing when buying a smartphone or tablet is the ability to change it by obtaining root permissions, then flashando a particular custom ROM. The root of the device allows the use of app to improve its operation while the flashing allows you to bring back to life an old phone.

For the more experienced the procedures for these two operations are quite simple and with an infinitesimal risk, but for newbies or for those who have never had anything to do with these things, the situation may seem difficult and ultimately daunting.

In cases like these, tools like Shuame's One-click Flash Root become very useful. Currently the Shuame software is only available in Chinese and works on Windows, but its new English version is in the pipeline and will allow fans from all over the world to root their smartphone quickly and easily. 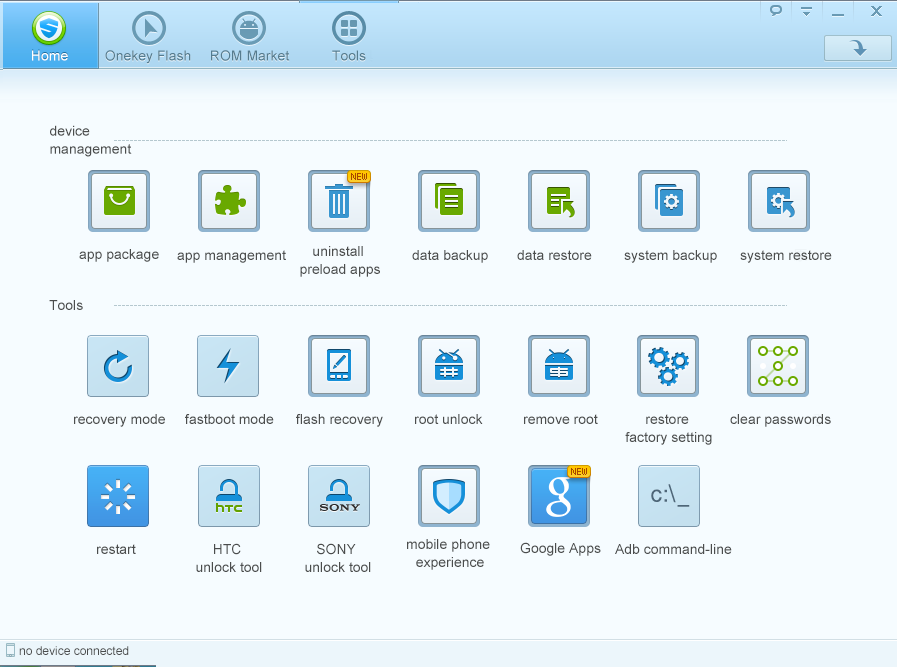 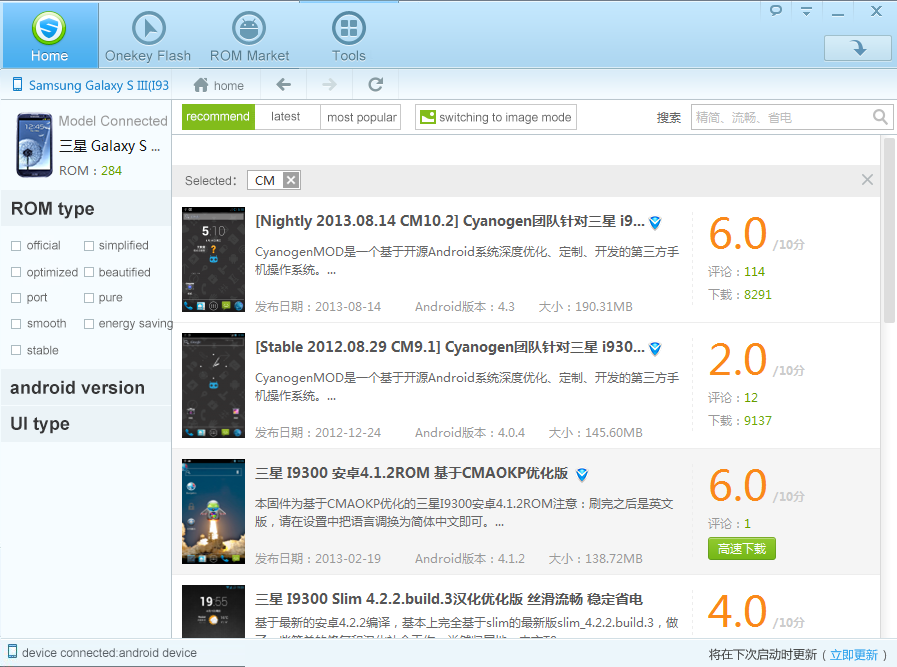 Shuame collaborates with some of the most famous Chinese and non-Chinese manufacturers in the world, passing through HTC, Samsung, Lenovo, Sony, Oppo up to Zopo, JiaYu, UMi, FAEA and with teams of software developers who create the most interesting ROMs , including Lewa, MIUI, CyanogenMod, for your devices. 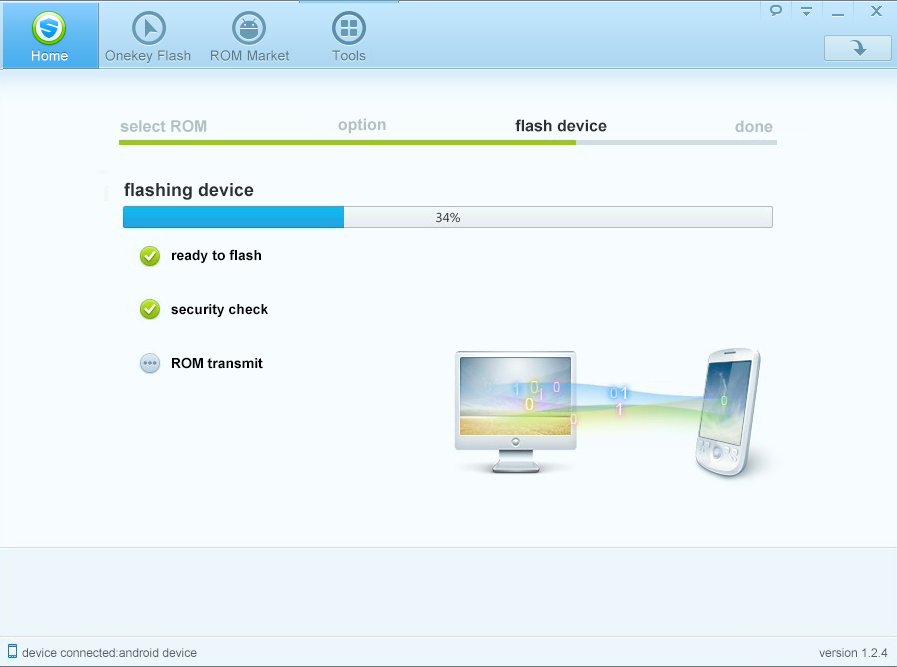 The English version of the software is currently under development and Shuame is gathering ideas and suggestions from Android users around the world; for this they created an official thread on XDA-developers where you can participate by saying yours. Your comments posted in our comments section will also be viewed by Suame.