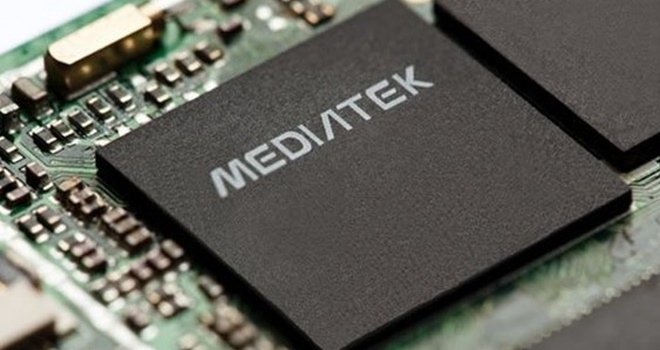 Chinese manufacturing companies are finally trying to bring their products to the eyes of the international community, but with the current very little development support for MTK or Mediatek smartphones they will finally decide to comply with the GPL or Chinese manufacturers will move towards competing processors.

Mediatek is undoubtedly the main reason why Chinese manufacturers are able to offer high-performance devices at relatively low prices. A quick search through online stores and industry media will allow you to see that the offer is very wide, devices ranging from very cheap quad-core to top of the range specimens that offer the best of the technology currently available (Full-HD display 1920 × 1080, 13 mega-pixel camera, 2GB of RAM, NFC system).

Whatever Chinese smartphone you are thinking of as your next purchase, you can be sure of two things:
1) Great price;
2) Support of "zero" for ROM developers.
However, we can not entirely blame the manufacturers because, at present, Mediatek lacks real support, which in fact prevents the development of custom ROMs for Mediatek devices. 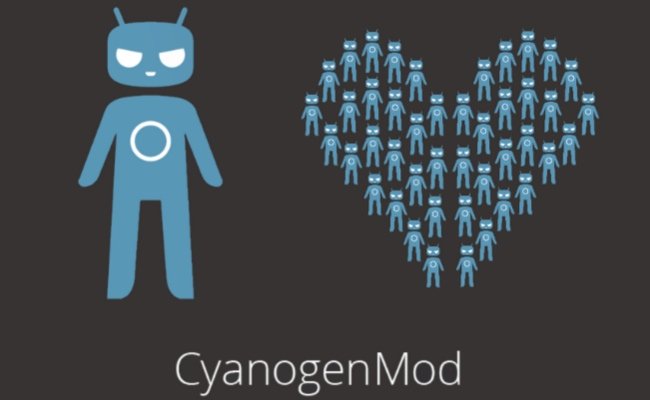 Although Mediatek is hoping to become a world leader in the development and production of processors, it does not make enough effort to support development, as does Qualcomm's rival. This is also one of the reasons why we are witnessing the rapid growth of support for the development of devices such as Find 5 and for which, probably, Oppo will officially announce to be the hardware partner of CyanogenMod this Monday.

The lack of support is not the only problem!

The unwillingness to be open-source is not the only problem! Anyone who has ever had problems building a custom ROM for Mediatek smartphones will know that their system does not lend itself well to processing.

Even if Mediatek opens its doors by providing developers with everything they need to build excellent ROMs like Paranoid Android, AOKP or CyanogenMod, would it be enough to attract developers' interest? Would they be willing to waste time to delve into Mediatek's system modes?

What should Chinese producers do? 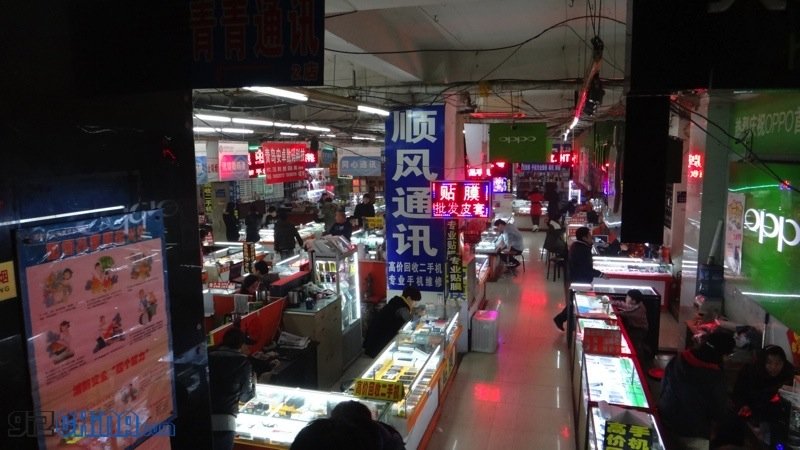 Hearing the opinions of numerous construction companies, we have been able to ascertain that the majority seems to understand the importance and value of a large community of developers, but either they feel that their hands are tied or they do not want to make difficult decisions hastily (this is the case of the more “noble” brands) or rather they are worried that in the change of processor the costs could rise and that to this would follow a probable reduction of the customers.

As smartphone enthusiasts made in China, what is more important to you? Take the survey and let us know what you think!