The rumors about the launch of a new Dakele phone could not have been further from the truth and, in fact, rather than an 8-core super phone, the company launched only a slightly updated Dakele 2S. 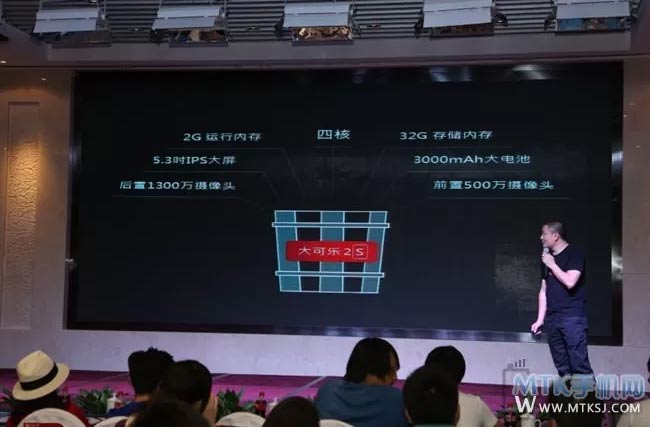 Darkness is no longer a problem, with light from ...