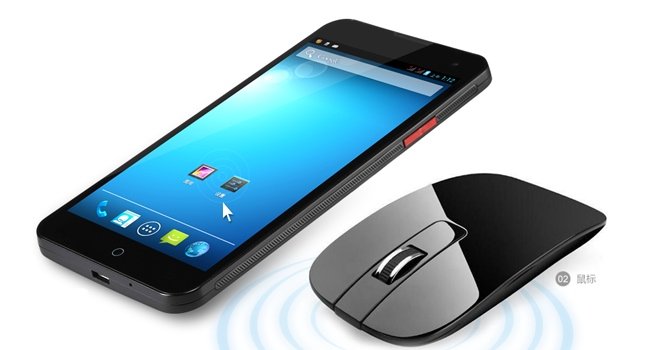 The developers present on the FAEA forum they started working on porting the Cyanogenmod CM10.1 ROM on FAEA F2S.

The main developer of the ROM, Shawn, announced that FAEA offered him the source code for the smartphone FAEA F2S.
FAEA has allowed access to the source code only to this developer, who is now attempting to bring CM10.1 to the device.

The FAEA F2S is the updated and more powerful version of the FAEA F2, of which we have made one unboxing in recent days. It features the same 5-inch Full-HD 1920 × 1080 display, an elegant design and 13 mega-pixel rear camera, but with a more powerful 6589 Ghz Mediatek MT1,5T quad-core processor.