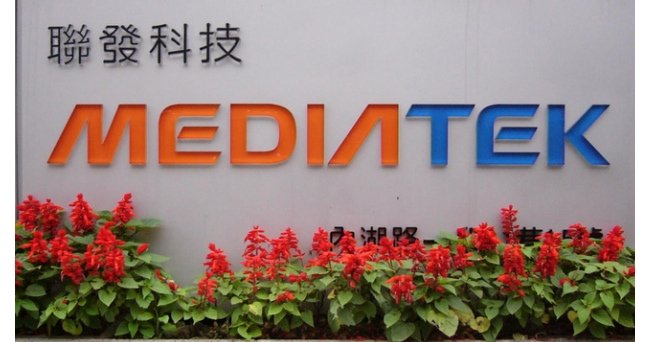 Our dear Andi from Gizchina.com, no later than yesterday, had published a personal reflection on the current situation of Mediatek on the front of development support.
In this reflection Andi wondered if, in such an evolving market and where barriers to trade are gradually reducing, the Chinese smartphone and tablet chipset company is doing enough to support the developer communities and, consequently, device manufacturers in their internationalization process.
Gizchina today presents Georg Pichler's answer to derstandard.at/Web to Andi's question.

Andi's question about Mediatek's need to integrate the GPL (or at least provide more tools to developers) can, in my humble opinion, easily be answered in the affirmative. When you buy a smartphone, the ability to tinker with it and change its settings is fun. Many things can already be changed once root rights have been acquired, if the hardware was even more open the possibilities would increase exponentially.
I will then try to explain the requirements that Mediatek should have to take the path towards a more suitable direction.
The topics that I quote are for the purpose of discussion and I would appreciate any consideration you want to share.
Here below I will illustrate the points that Mediatek should analyze to undertake a more appropriate direction; 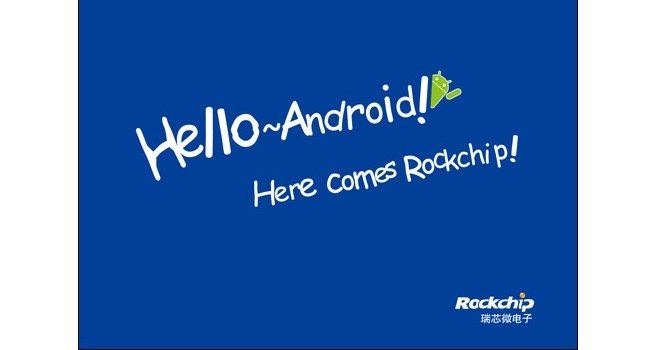 1) Mediatek needs more competition. As far as I have read, Rockchip would be thinking of starting to make smartphone processors. A move that would certainly help ...

2) Bring Mediatek to be more open, a fundamental aspect for the company. Some of the most popular devices attract developer support despite the limited possibilities offered by Mediatek's "closed" system; dozens of ROMs, based on the 4.0 and 4.1 versions, were made for JiaYu G3. Having the necessary tools I'm sure the developers would focus on the 4.2 version rather than continue experimenting on the 4.1 version;

3) Part of the responsibilities must also be given to smartphone manufacturers. The latter should put more pressure on Mediatek, but I fear they are afraid of an open direction of the company, assuming a decrease in purchases on new models if the old ones will continue to receive updates made by the developers;

I am almost sure, however, that the latter is not the focal point, as only a small circle of users currently use their hardware and know the field of ROM customization.

This is the competition in which Mediatek needs opponents, if you want to see an approach to the developer community.