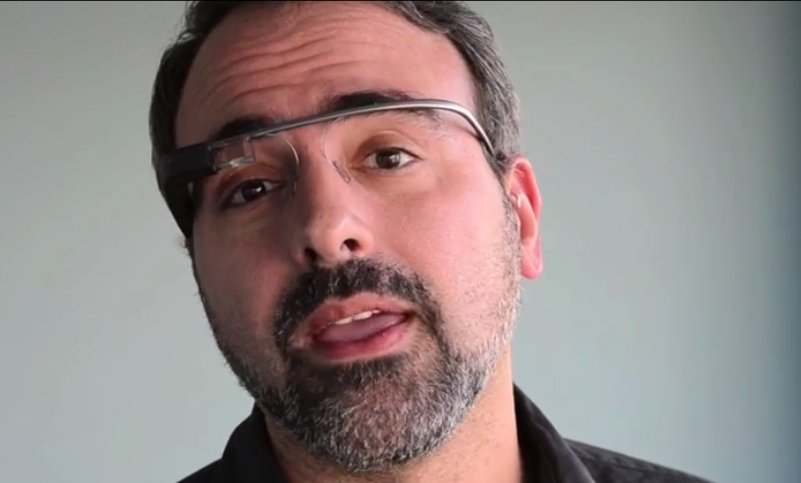 A truly incredible week for international hi-tech fans made in China! We have seen the next generation devices, we have seen the birth of new and interesting partnerships and much more.

Hands-on with the new JiaYu models

JiaYu has been repeatedly beaten for continuous delays, but it is undeniable that it produces some of the best Android smartphones in the world! This week we had the time to get to know the JiaYu G5 and the JiaYu S1, powered by the Snapdragon 600 chip.

Do we want bigger displays for phablets?

Both iOcean and UMI have shown us devices with 6.44 inch displays, but are these devices really attractive?

Exclusive: "Skyfall", the new iOcean phablet
Hands-on of UMI Cross
Poll: what size would you prefer to see on Chinese phones?

The launch of Oppo N1 and the CyanogenMod situation

Oppo N1 will be officially presented tomorrow and according to the latest news will be the first Android device to arrive on the market with customization made by the CyanogenMod team.

5 ° and last video teaser: Oppo N1 towards CyanogenMod?
Trellis on the Oppo N1!

A hot topic of extreme importance that this week has captured the attention of many Chinese smartphone fans.

How to bring Mediatek closer to the developers of ROM
Should Mediatek respect the GPL?

These according to us are the most important facts of the last week. What's your? Let us know in the comments section below.