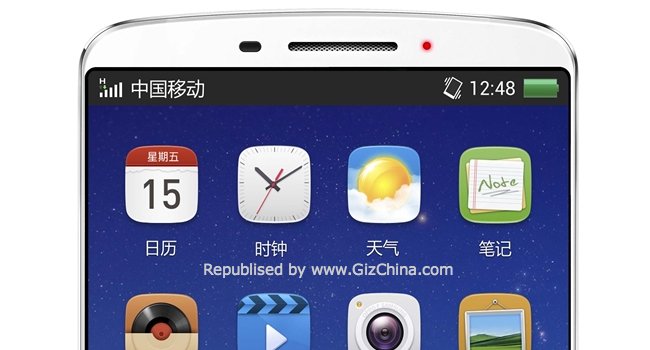 Yesterday we learned that the Oppo N1's official display size will be 5,9 inches… big enough! But with narrow frames this dimension could still be very “usable”!

After the news that the Oppo N1 will have a large display from 5.9 inches and not one from 5.5 as previously believed, the OFans are divided between those who do not like such a large device and those who say that size is not a problem .

Today an alleged render of the Oppo N1 released on the Net shows an N1 with the narrowest frames we have seen to date! The rendering suggests that the leaked images we've seen of theO  they could actually be only those of a prototype and not the model that will eventually be launched on the market.

There are no exact measurements, but there appears to be 1mm or less between the outer edge of the Oppo N1 and the display! This would surely make the phone usable with ease despite the display size! 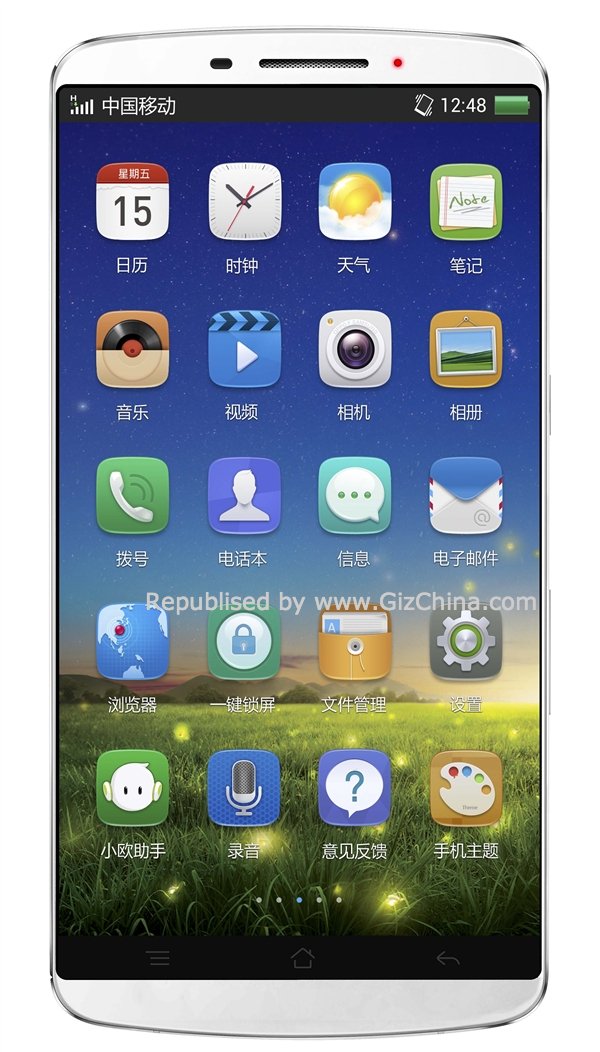 The render also shows a notification LED and two physical buttons on the right side. The largest one down is probably the volume key, while the one uppermost the power button.

Furthermore, we believe that the new Oppo N1 will have the new N-Lens, the possibility of SD card expansion, NFC, 16-20 megapixel rear camera and 15x optical zoom. Oppo will launch the N1 on 23 September.
If you like this article and do not want to lose all our updates click "like" on our page FACEBOOK, Follow us on TWITTER e YOUTUBE , or add GizChina to your circles in GOOGLE +.