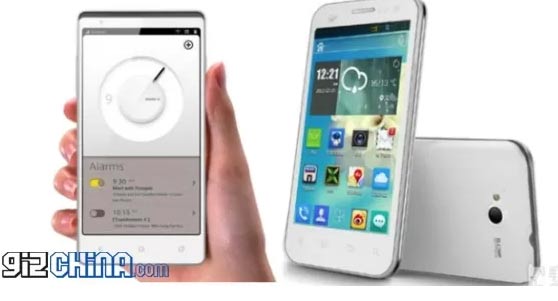 The brand Nubia was introduced this year as the flagship brand of the phones produced by ZTE and it seems that, by November, the company intends to launch a new TOP GAMMA powered by Snapdragon800 processor!

The ZTE introduced the Nubia brand only this year with the Universal Z5 , or the natural rival of the Oppo FIND 5 which, however, does not seem to have withstood the competition, also due to the poco commitment by ZTE to push the brand. Subsequently, ZTE launched it Z5 mini and even in this case, the expected effects were not achieved with the customers.

However, the ZTE does not seem to have given up and seems eager to show the world what it is capable of doing with the launch of a new flagship model powered by the TOP RANGE of Snapdragon 800 processors. Speaking to the Chinese site CNMO, the general manager of Nubia Ni Fei, has made it slip that their next device will be powered by this CPU and that will be characterized by some improvements to the camera.

A new Nubia device will be welcomed by the telephony market, but November will be a very difficult time due to the presence in the competition of the new phones of Meizu e Xiaomi as well asO !

OPPO A57 and A57s in Europe: prices and specifications revealed

Say goodbye to falls with this Xiaomi YouPin smartphone holder ...