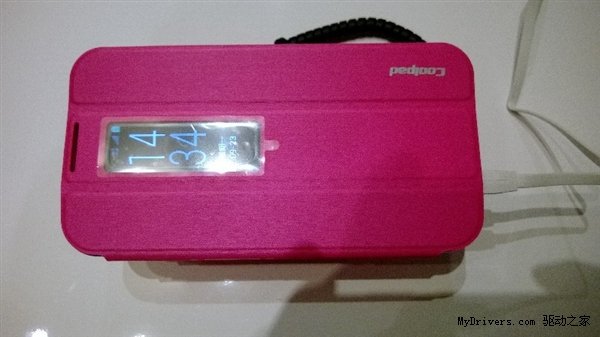 Almost simultaneously with the launch of the Oppo N1, Coolpad launched its own Coolpad Grand (also in Beijing), the phablet with 5,9 inch display and Nvidia Tegra 4 CPU from 1.8Ghz.

Coolpad does not let a lot go in ceremonies, shows or frivolous and despite this is one of the producers that has more success in China! Their new flagship phone called CoolPad Grand was presented yesterday afternoon and features a FULLHD display from 5,9 Sharp inches, Tegra4 processor from 1.8Ghz and 2GB of RAM. 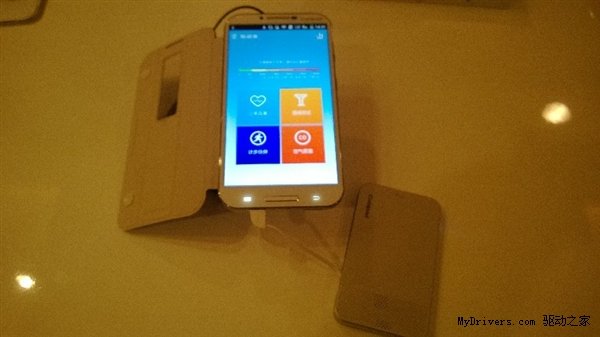 Coolpad also announced that the phone will have a 13-inch camera with F2.0 aperture, 3000mAh battery, NFC, Dolby stereo and dual SIM! The Coolpad Grand may also be sold with the optional Coolhub, a wireless charging dock. In addition, according to what was released by Coolpad, a Coolhub 2 should also be launched, capable of collecting data on health and physical exercise ... 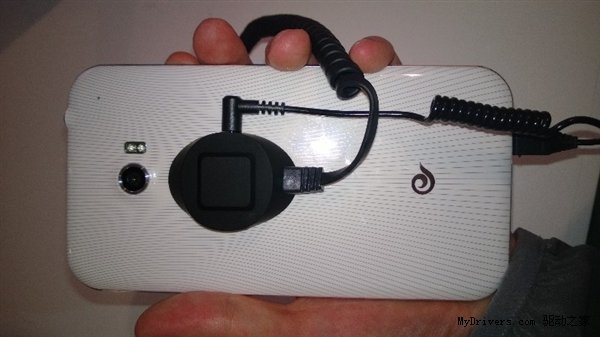