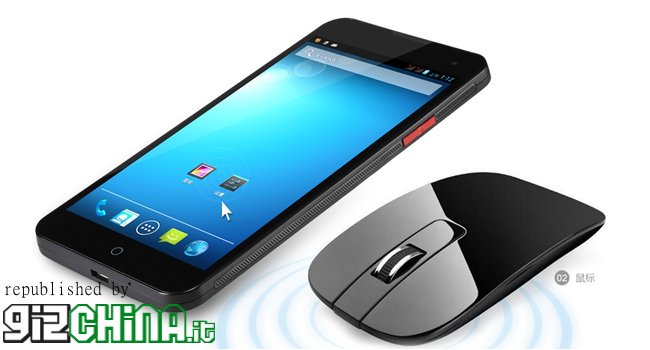 The Century Huaxun Technology (aka FAEA) has recently published the following introductory video for the new FAEA F2S which highlights some of the main features and functions of NFC.

All FAEA phones currently on the market have NFC support, but what can be done with this advanced feature? Well, this short introduction video of the new FAEA F2S highlights some simple uses such as app sharing, bookmarking, web page sharing, simple "pairing" between devices and NFC tags.
In addition, the video confirms that the F2s will be launched in both the basic version with 1GB of RAM and quad-core processor from 1.2Ghz, which, as announced by us here, in the TOP version from 2GB of RAM and MT6589T processor from 1.5Ghz, both with a FULLHD resolution 1920X1080 and rear camera from 13 mega-pixel.

What do you think of the NFC functions of the FAEA F2? Would you find the NFC a useful feature on your phone?