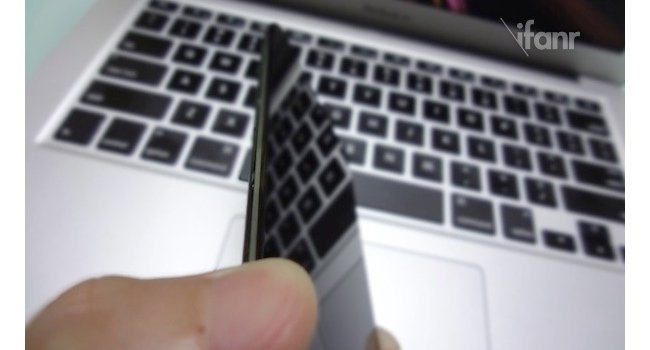 We did not expect Meizu to use the Meizu MX3 to launch an ultra-slim phone, but a new spy shot tells us it's exactly what they're planning to do!

The leaked photos, which should reproduce the MX3, show the phone photographed on the side and at the top and both show very slim lines, much thinner than the wooden model sent for the invitations to the launch event and the Meizu MX2.

Meizu will launch the MX3 on September 2 in Beijing. The Meizu MX3 will likely have a 5-inch FULLHD 1080 display, Samsung 8core processor, 2GB of RAM and 128GB of storage.
If you like this article and do not want to lose all our updates click "like" on our page FACEBOOK, Follow us on TWITTER e YOUTUBE , or add GizChina to your circles in GOOGLE +.