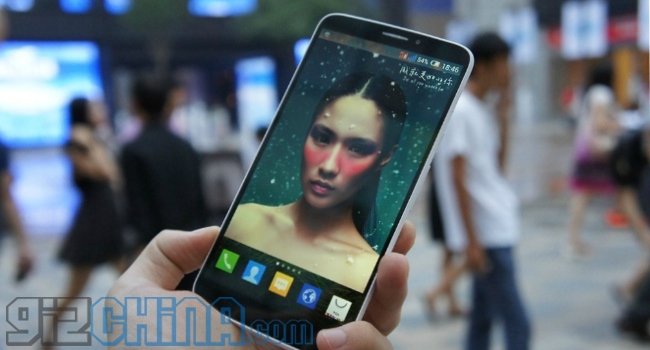 We had already shown you the first rendering photos of the new TCL phablet, TCL Y910, emphasizing that the company had finally decided to break down the wall of the 5 inches!

Today we show you the first real photos of the TCL Y910 that reveal shapes very similar to future TCL N3, which will soon replace the wonderful TCL Idol X. But unlike the TCL N3 the Y910 has already received permission for production from the Chinese government and will have a large display from 6 inches! 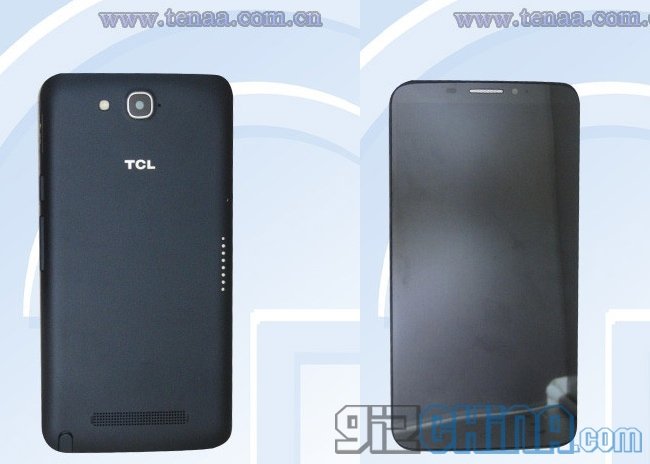 The TCL Y910 phablet received the August 13 network license and will be equipped with a FULLHD 6 inch display powered by a quad-core MT6589T DA 1.5GhZ processor, 8 mega-pixel rear camera and 2 front, and thickness of only 8,5 mm. 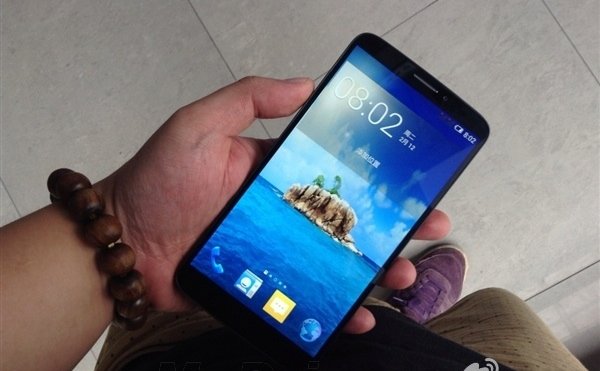 This new phablet will have dual SIM support and will be launched, according to sources, at a price of only 294 dollars (about 219 euro)!