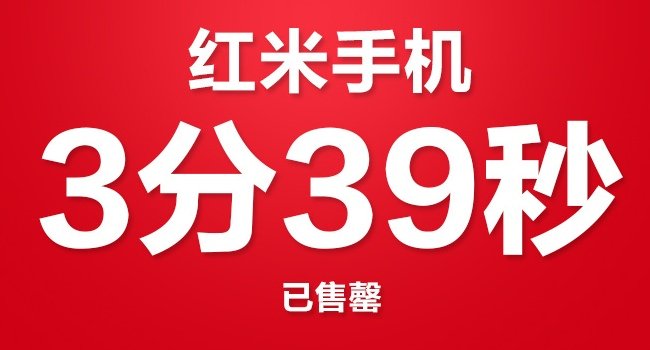 It is certainly not the fastest sold out in history, but it is no less impressive! 50.000 Xiaomi Hongmi (Red Rice) sold out in poco less than 4 minutes!

Whenever Xiaomi, or any other Chinese manufacturer, manages to sell 10.000 pieces in poco time, it is said that the Chinese phone market is booming! So what should we say after the Xiaomi hongmi sold 50.000 pieces ??? 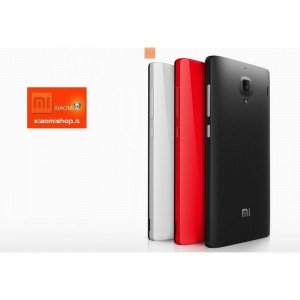 The Xiaomi Hongmi is an Android quad-core smartphone sold for only 130 dollars, with 1GB of RAM, 8GB of internal memory and Samsung rear camera from 8 mega-pixel. The current version of Xiaomi Hongmi is only compatible with the Chinese 3G network, but a new version coming soon will offer compatibility with all 3G networks worldwide.