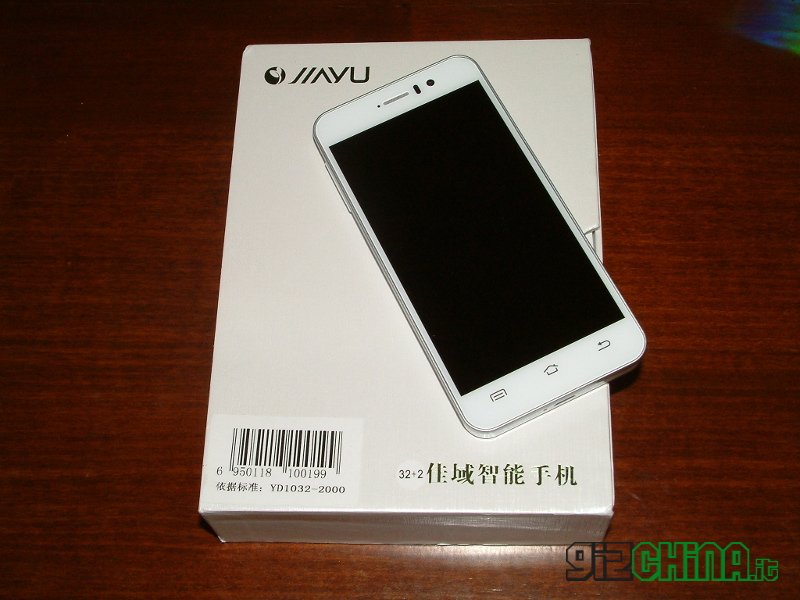 Today we present the beautiful review on the JiaYu G4 Advanced sent to us by our regular reader Francy (I would dare to call it our collaborator after this wonderful review!). The word to Francy!

Review of the JiaYu G4 Advanced

The overall design of the JiaYu G4 is excellent, despite the rather high weight of almost 150 grams also due to the battery from 3000mah. The phone is very balanced, despite having considerable size 133 x 65 x 10 mm you can easily use it with one hand, has a very nice and personal style, especially in white, the metal frame that surrounds the screen HD (1280 x 720) from 4.7 inches with IPS technology and OGS (One Glass Solution) which blends all the elements of the display coating with Gorilla Glass second generation glass, which ensures a solidity and elegance to the device making it reliable over time. 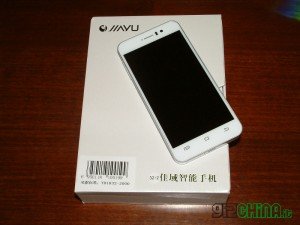 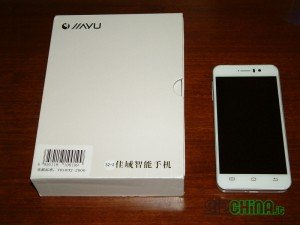 The performances of the JiaYu G4 are really excellent, thanks also to the new quad-core processor Mediatek MT6589T from 1.5ghz and to the SGX 544MP GPU which together with the ram of 2gb and 32 gb of ROM, expandable up to 64 gb via micro sd, guarantee speed and substantial amount of data storage of any kind. In addition, this version of g4 has the ability to move or copy files from the phone memory on a pendrive or vice versa via a microusb cable or connect other devices such as mouse, keyboard, etc., thanks to USB OTG (On The Go). 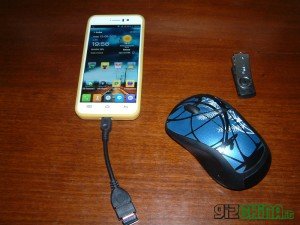 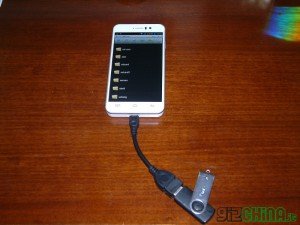 As for the performances I managed to reach a score of 16.304 points with Antutu. 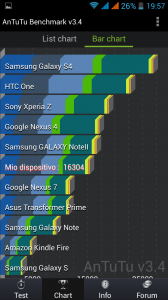 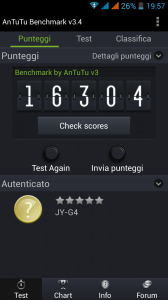 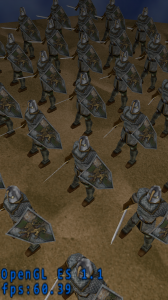 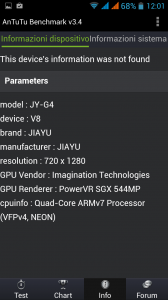 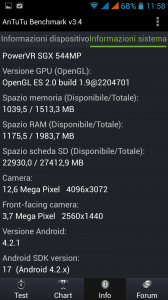 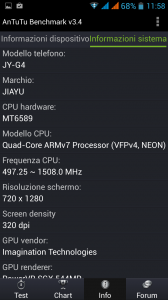 The graphic tests performed with MenaMark 2 have reached the 53 FPS and 59 FPS with Epic. 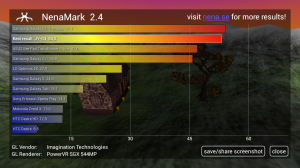 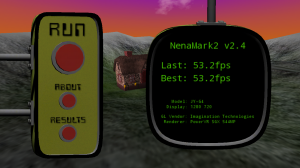 The JiaYu G4 can work simultaneously with the two sims, giving the user the possibility to choose to activate the 3g fast connection on one of the two. In this regard, the quality of the signal and calls is really at the top, the phone has excellent reception, the sound of the earpiece and rear speaker are excellent, both for the volume level and for the sound quality.

The connectivity of the phone includes Wi-Fi 802.11 B / G / N, Bluetooth 3.0 and GPS. As for the Wi-Fi we can say that the JiaYu G4 is not a "monster" for sensitivity and signal reception, as in my opinion it could be improved with simple software updates of the ROM. The bluetooth works perfectly, the GPS supports A-GPS and EPO and has not shown any obvious problems, the only thing I can say is that at the first use the fix to lock the satellites was long enough (a few minutes) , but from the next use on this time was shortened to less than a minute, with a very stable signal strength, even in fairly covered areas. 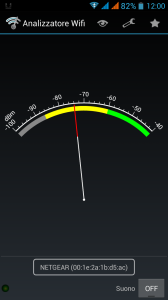 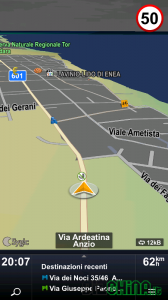 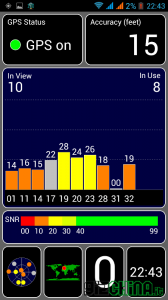 The rear camera that powers the JiaYu G4 is from 13 mega-pixel with LED flash, while the secondary camera is from 3.7 mega-pixel. The overall quality of the photos is satisfactory, let's say that manages to take good photos outdoors with sunny days, while when we are in the presence of poor lighting it starts to be challenging because the LED flash can not cover considerable distances, causing a performance decline quite evident and the same speech also applies to video recording. 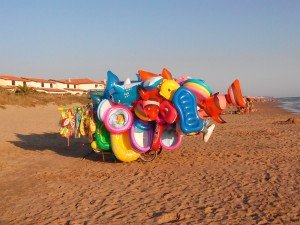 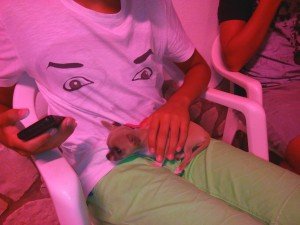 The battery is certainly one of the merits of this phone, with its 3000mah manages to keep it alive for two consecutive days of moderate use. During the various tests performed, keeping all Wi-Fi, GPS and 3G connections active, with maximum display brightness, internet browsing, video, etc. (basically I did not miss anything) the phone has held from 9 in the morning until 24 hours, time of "death", obviously with occasional breaks (see meals).

In conclusion I can say that this JiaYu G4 Advanced has fully met my expectations, although I must confess that at the beginning I was very skeptical in the purchase, but fortunately I had to change my mind, it is a phone created to last, thanks to the materials with which it was built, because the finishes and performance are at the level of much more noble and expensive brands, which often offer nothing more, indeed ...

Before the last considerations, we see a complete video review

My considerations regarding this smartphone can only be positive and summarizing I can say that the things that I appreciated the most are were the following:

While the things that I did not particularly like were the following:

1 Physical buttons too small and awkward to operate;

A heartfelt thanks to Francy, for this complete and accurate review!
For those interested in buying JiaYu products, we recommend the Italian retailer ejiayu.it, which has reserved an exclusive discount to readers of GizChina.it through the discount code that you will find on our Facebook, Twitter and Google Plus pages