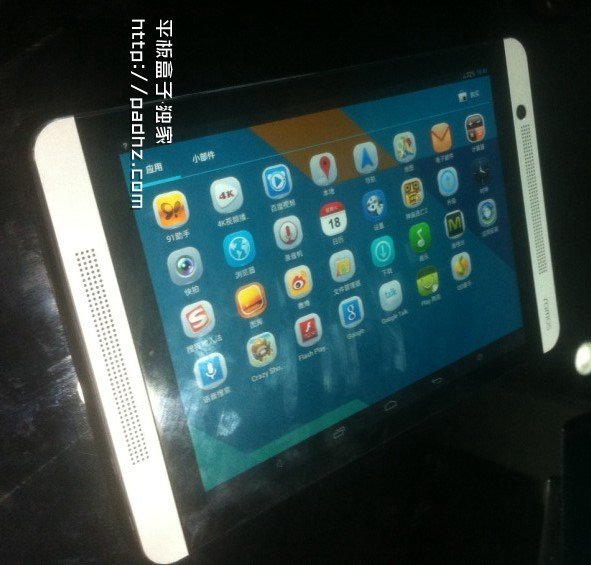 Ramos is a very popular tablet manufacturer in China, thanks above all to the quality of the products it puts on the market.

In recent months, there have been many iPad Mini-style Chinese tablets launched on the market, many more than those listed in the Top 10 alternatives to the iPad Mini that we showed you in a previous post.

The Ramos is now presented with a new tablet, the Ramos K1, with lines and style very similar to the HTC One. Let's see some photos!

As you may have seen, the leaked photos show an impressive resemblance between the Ramos K1 and the HTC device, albeit at a much greater scale.

The Ramos K1 was to be launched on the market last 8 August, but due to production delays the date has been moved. Will it be the right day for the launch today?