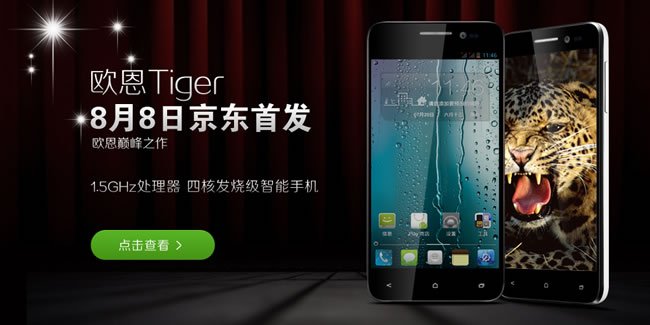 Taking a look at the daily launches of Chinese smartphones, one realizes that there are basically two trends mainly followed by producers: creating phones with ever larger displays (as in the case of the phablets we talked about here), but with thicker and more "slim" frames!

Today is the moment of the Owen Tiger V8, announced by the ONN producer on release for the upcoming 8 August! 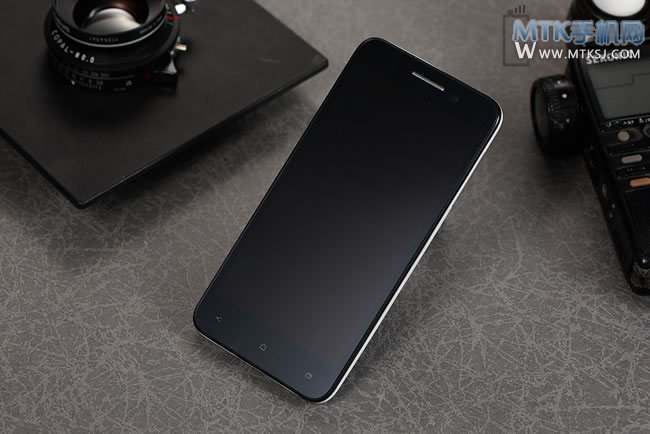 The Owen Tiger V8 from the photos seems to have lines similar to Chinese smartphones already on the market and, in particular, to the models of the Zopo range. The side bezels of the display, in fact, have a thickness of 2,5mm, as well as for the ZOPO ZP980, the C2 and the C3. However, the thickness of the Owen Tiger V8 is less than that of these other terminals. The Tiger V8, in fact, has a thickness of only 7,9 mm, placing itself in a good position in the imaginary ranking of the thinnest phones in the world!

Therefore, even the specifications are in line with the TOP GAMMA Chinese smartphones that are invading the market. In this phase, what could play to the advantage of one manufacturer rather than another could be the reliability demonstrated by the devices that launch on the market. Will the Tiger V8 prove reliable?

We hope to try out the Owen Tiger V8 soon in order to answer these questions!