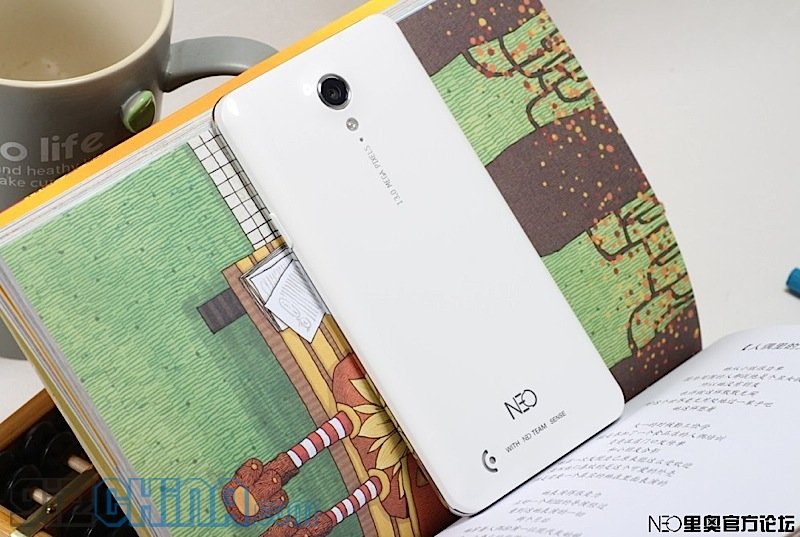 The Neo N003 is one of those phones that could have stolen slices of the market to other devices such as UMi X2, Iocean X7 and FAEA F2. Unfortunately, the Neo failed to launch the phone at the same time as other companies that are now already committed to promoting the new generation of 8-core phones. 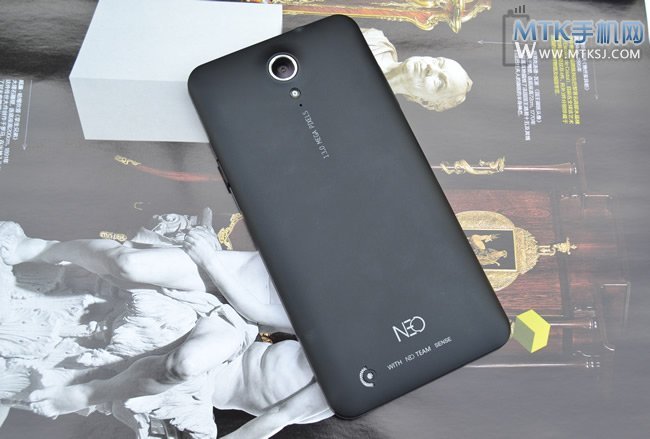 However, we are pleased to see that Neo has finally launched this mobile phone, although the current version is the model with 1 only GB of RAM and 4GB of ROM! Despite this, this version is equipped with a 5 inch FULLHD 1080 display, MT6589T processor from 1.5Ghz, 13 mega-pixel camera, MHL and OTG support and 300omAh battery well!

For all those interested in the Neo N003 it is possible to order it online for 218,98 dollars (about 165 euros) on Chinapadmall.