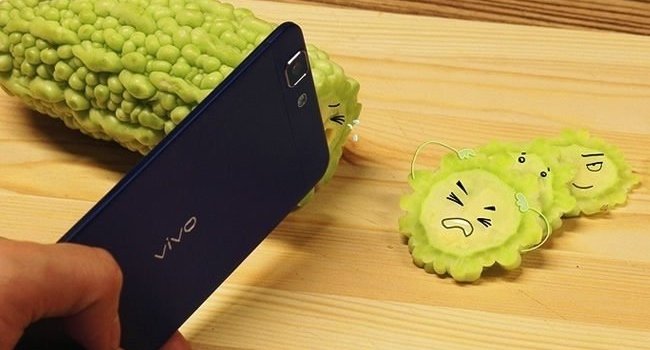 The latest leaked photos of the Vivo X3 are perhaps the most bizarre a Chinese phone maker has ever posted! The Vivo X3, so thin that it can slice vegetables?

La Vivo in the 80 years was known as a manufacturer of Nintendo console clone, but in recent years have reinvented themselves as builders of excellent and innovative Chinese smartphones! The Vivo X1 is still one of the thinnest phones on the market after about 12 months since the release and the Xplay was the first 1080 FULLHD phone from 5.5 inches to be launched. 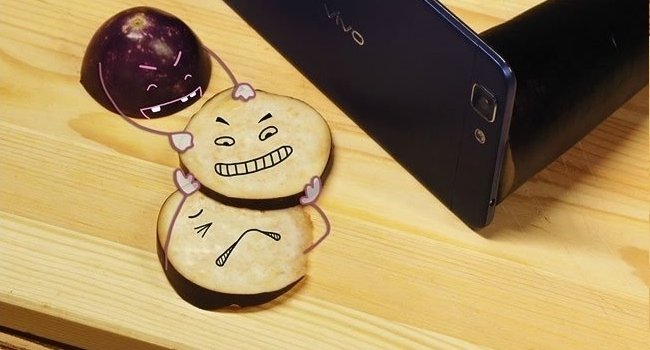 The next Vivo product will be an even thinner phone, called Vivo X3 which could only measure 5,6 millimeters in thickness (the exact measurement will depend on the battery used). The Vivo X3 will have a display from 5 inches FULLHD 1080 and a quad-core CPU.

The Vivo X3 should be launched on the market around August 22nd and as you can see from these ironic photos it is a candidate to be the thinnest phone in the world… almost like a kitchen knife!