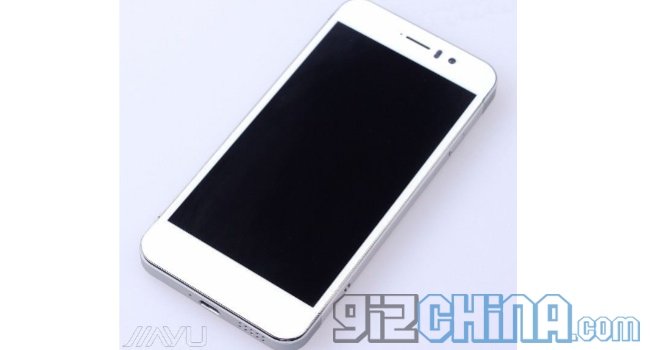 The JiaYu G5 will be the next phone powered by Mediatek chipset produced by JiaYu. Here are some real photos of this phone with stainless steel body that show a very familiar design.

Look at the top photo of the JiaYu G5 and say the name of the first phone that goes through your head ... If your answer is Blackberry Qwerty then you need to visit the ophthalmologist! 😉 To us and, of course, to you, the JiaYu G5 looks very similar to the iPhone! Of course, there are differences, like, for example, the lack of the physical key, but the resemblance is really impressive.

We contacted JiaYu to ask for more info about the price and launch date, but all we were told is that the JiaYu G5 should be launched simultaneously with the JiaYu S1 ....

According to you, how much?