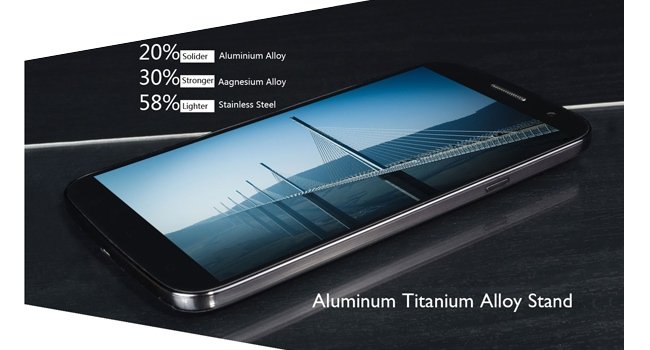 What until a few days ago was the new and mysterious phone of the Zopo, of which the complete information was not yet known, is now reality! The ZOPO ZP990 CAPTAIN S Phablet is officially on sale on the official Zopo international store and, probably, it will be very soon also on the Italian one!

So, from this new Zopo house phablet, we now know the complete specifications, details and prices for the different versions. 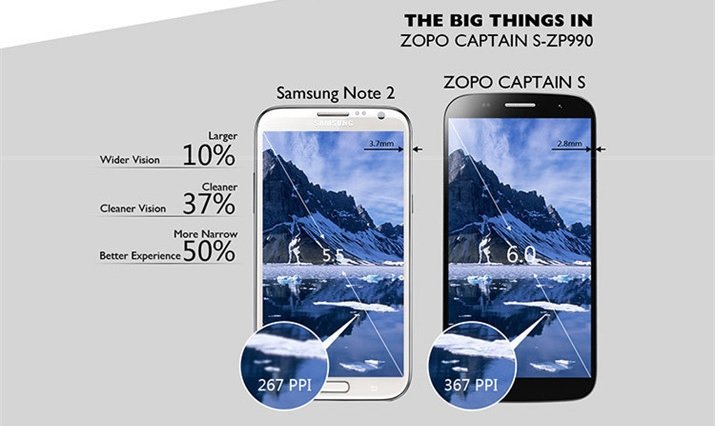 Lo zopo ZP990 according to the specifications listed here , measures 164,3 x 83,4 x 9,2 mm although the feature that most strikes our attention is the titanium aluminum alloy frame which promises to be stronger and lighter than stainless steel or other alloys generally used.

It is good to see that the ZOPO is working to improve the materials and, therefore, the resistance of the phones and phablets. From the point of view of the lines, however, the ZP990 CAPTAIN S seems to take a lot of the style of the Samgung.