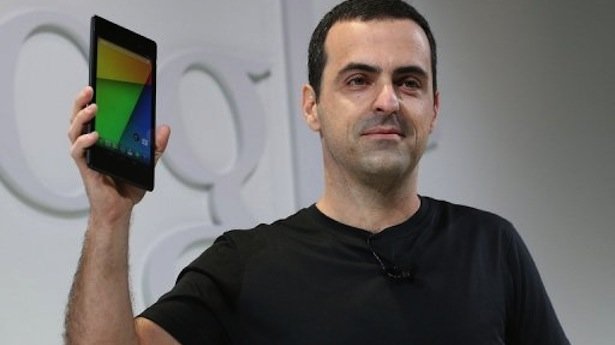 Great news for Xiaomi's international fans!
Xiaomi announced the confirmation of the hiring of Hugo Barra, vice president of the Product Management division of Google, to direct the development of the business internationally.
The timing with which Hugo Barra is heading towards the Chinese Xiaomi could not be better for the Xiaomi world fans.
In his new role at the Beijing-based company, Barra will head the International Business Development team, suggesting that in Xiaomi they are ready to tackle the big guys on a global scale!

Xiaomi will launch the Xiaomi MI3 next week in Beijing where, according to some rumors, it could also launch a new Android tablet, a Smart-TV and a console!
Could they also be planning to announce their intentions internationally? We will keep you informed!
If you like this article and do not want to lose all our updates click "like" on our page FACEBOOK, Follow us on TWITTER e YOUTUBE , or add GizChina to your circles in GOOGLE +.