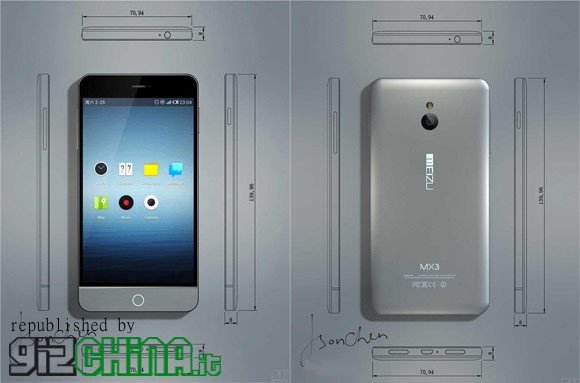 The next TOP RANGE of the Chinese telephone manufacturer MEIZU would seem, according to the latest rumors, ready to be launched on the market. In fact, the Meizu MX3 should be presented on September 2. 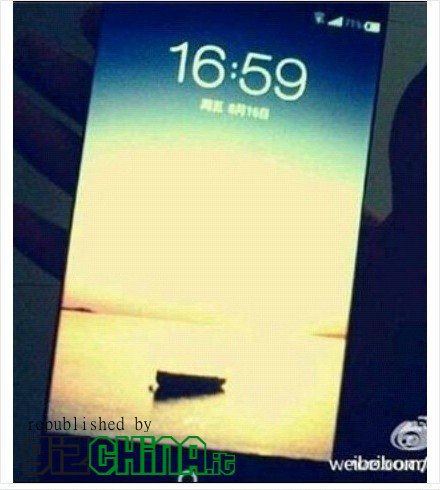 If the rumors will be confirmed, moreover, the Meizu MX3 will be equipped with the Exynos 5410 8-core processor, rear-facing camera 13 mega-pixel with LED flash and FLYME 3.0 ROM based on Android 4.2.