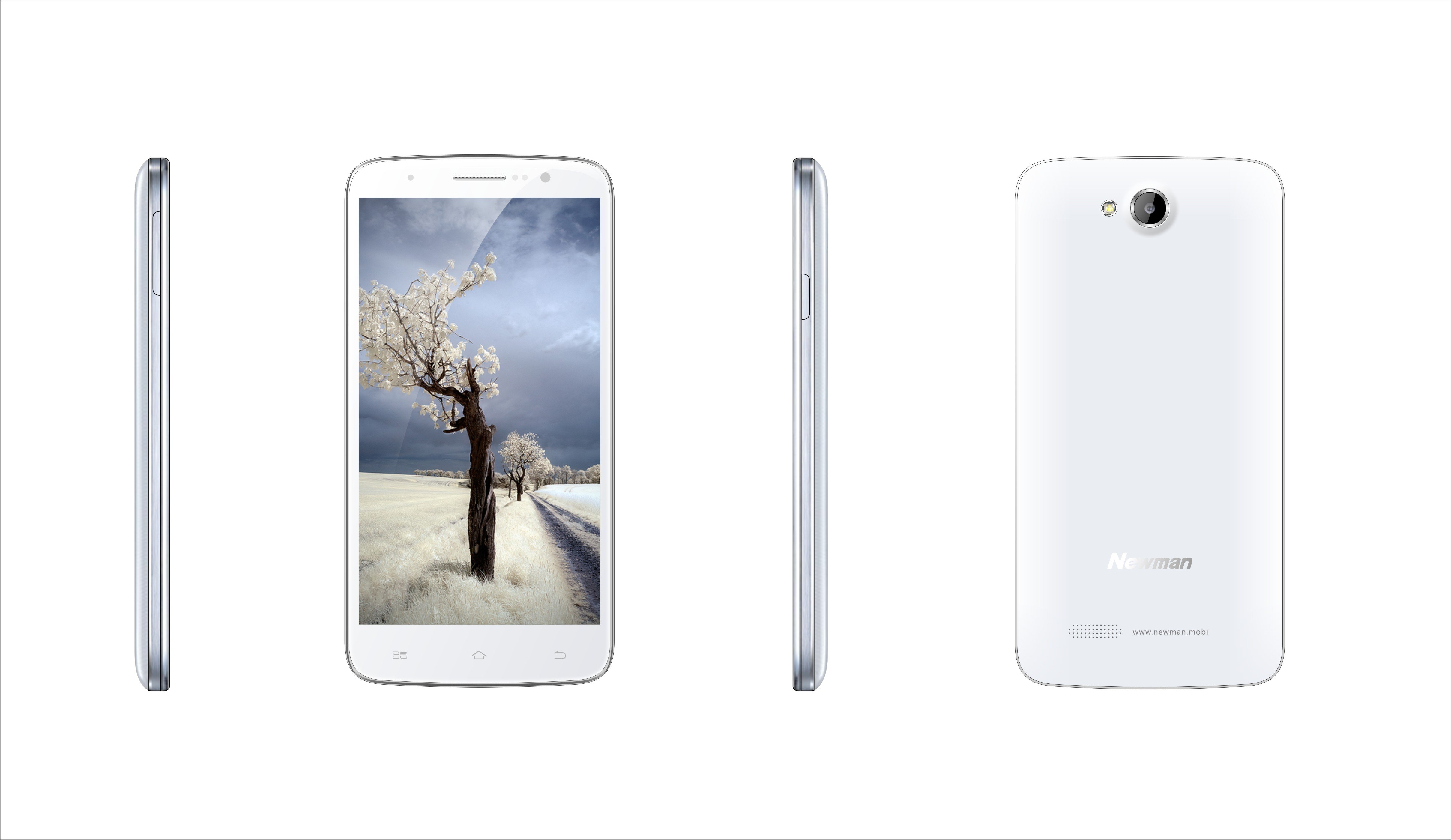 At the end of July we announced the launch of the Newman's new model, K2, an economic model but with good specifications.

Newman's new model will be released later this month, but we still know the exact date and price of the launch on the market, even if the leaked news would seem to be fairly cheap.

According to the specifications, the K2 will be available with a 5-inch screen with 1920 x 1080 resolution (aka FullHD), will use 6589 GHz Mediatek MT1.5T processor, 1 GB of RAM and 16 GB of internal memory, although Newman has confirmed the release of a "Premium" version with 2 GB of RAM and 32 GB. In addition, there will be dual sim support and SD slot up to 64 GB. The camera will be 13 megapixel on the back and 5 mega-pixel front.

Full details of the Newman K2:

The company has not yet confirmed the specifications, but today we received photos to view the Newman K2 in detail. 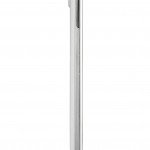 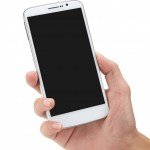 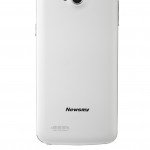 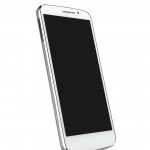 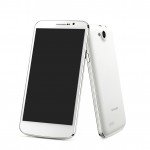 We look forward to latest news regarding the price! We will update you as soon as possible!