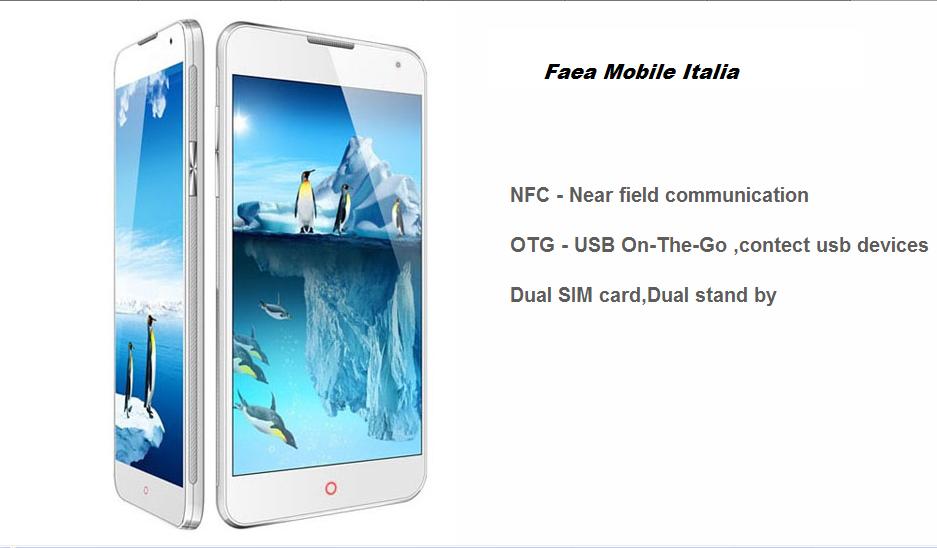 The Faea is a Chinese telephone company that in recent months is slowly establishing itself on the market, thanks above all to its products with an excellent quality / price ratio.

The Faea, in fact, was the first to equip a low cost telephone of the NFC module, as in the case of FAEA F1, the smartphone with the cheapest NFC on the market! 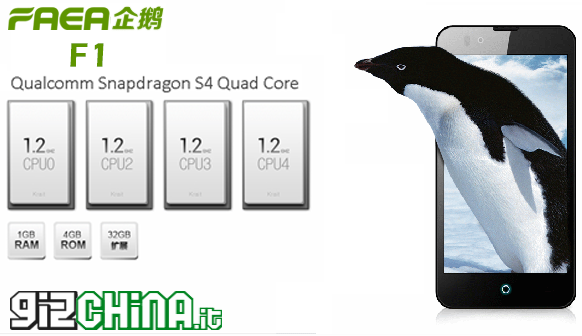 No wonder, then, in seeing the mysterious appearance on Facebook of a page called FAEA MOBILE ITALIA which suggests, from the profile picture, that in September there will be important news for the FAEA!

Obviously we do not have the certainty that this is an official page, but the hope is that, as already happened for other brands such as ZOPO, even for FAEA a national market opens up.

We recall the characteristics of the two products currently marketed by FAEA: