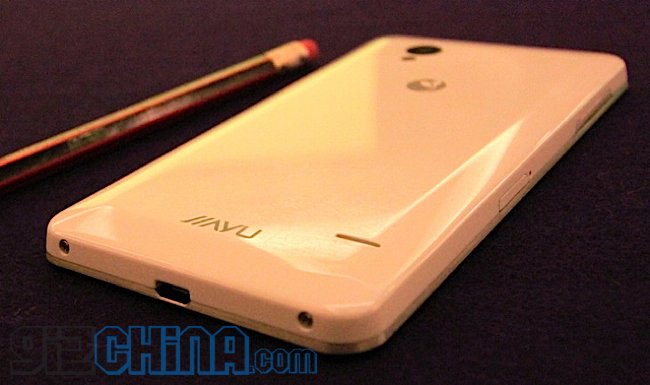 Is JiaYu making mistakes in choosing the hardware and functionality of the next JiaYu S1 phone? Take a look at the full specifications and exclusive photos and say yours!

NOTE: See also the full review of the JiaYu S1 of GizChina.it

Below you will find the complete specifications and the first "hands on" photos of the JiaYu S1.

Do you think JiaYu made the right decisions about the S1 hardware? Take a look and let us know what you think in the comments!

Specifications of the JIAYU S1 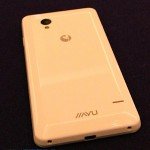 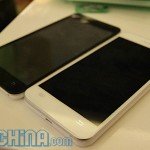 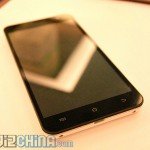 The S1 will be the first JiaYu phone to have a 5-inch display with FULLHD resolution. Here, then, is the first novelty! We are happy to see that JiaYu has finally aligned itself with the market from this point of view, thus overcoming the resolution gap that distanced it from other phone manufacturers (remember that the JiaYu G4 has a resolution of 720p 1280 x 720 )

In fact, in the market all TOP GAMMA phones have a FULLHD resolution.
Do you think that a 5 inch FULLHD is a good choice?
Qualcomm Snapdragon 600 processor

The second innovation concerns the chipset used by JiaYu for S1: not MTK (Mediatek), but Qualcomm Snapdragon 600. This could increase the price of the JiaYu S1 compared to current models, but could, at the same time solve some G4 bugs, like the one complained by some of the GPS with low intensity and slow (fortunately not a common problem for all). We think that someone will hardly criticize the choice of the Snapdragon 600, which is a powerful processor that will guarantee high-level performance (the first benchmarks - see photos - speak of scores that touch the 24.000 points!)

Is the Snapdragon 600 processor wrong?

This is probably the main sore point for Chinese phone enthusiasts using smartphones equipped with Mediatek processors to take advantage of dual SIM support! The JiaYu S1 will not have dual SIM (like the Xiaomi Mi2s and the big brand phones). However, the price is still lower than the products of Samsung, Apple, etc., despite a significantly better hardware than the Chinese competition.

Is the lack of dualSIM support the cause of the possible failure of the JiaYu S1?

Although this is not confirmed, it is widely believed that the JiaYu S1 will not have the ability to install a memory card to expand the memory. The phone will be available with 16GB or 32GB of built-in memory. Personally we would have preferred to see at least the choice between 32-64GB, so as to make up for the lack of expansion slot with microSD.

Will they be enough 16GB? Will this be the cause of the failure of the JiaYu S1?
Non-removable battery

Most of the complaints are the design with integrated non-removable battery, which, once performed the many charge cycles that, in general, compromise any battery, will cause serious problems. However, the built-in battery provides more resistance and helps make the phone thinner!

Favorable or not for the built-in battery?

Wireless charging means you can recharge the JiaYu S1 without connecting it to the electrical outlet, but it also means having to have the right dock to do it! Will it be supplied or optional? 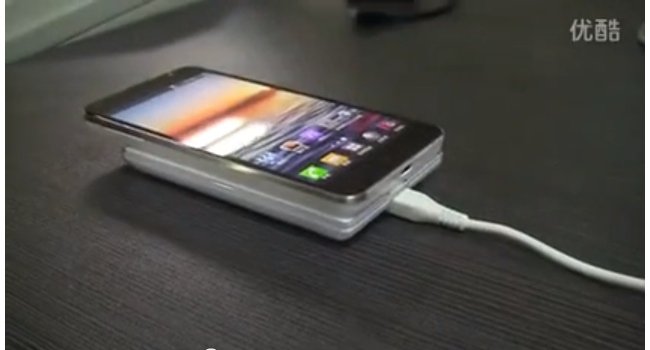 Is wireless charging a useful function or a useless device for you?
NFC

The NFC is an option that has existed for a few years, but only this year the Chinese manufacturers have started to include it in their phones. With the NFC, in the future, you can make payments in stores, on public transport, share photos and other files between phones and pair devices quickly.

Will the NFC be useful?

For your S1, did JiaYu make the right choices? Say yours!

Personally we are really excited about the JiaYu S1 and we like all the features (apart from the small amount of memory), which JiaYu have chosen for their flagship. The built-in battery for us is not a problem and neither is the lack of dual-SIM support, but obviously these are some of the features that serve or not on a subjective basis.
So, what do you think about the JiaYu S1 and its specifications? Did JiaYu make right or wrong choices? Let us know in the comments section below!