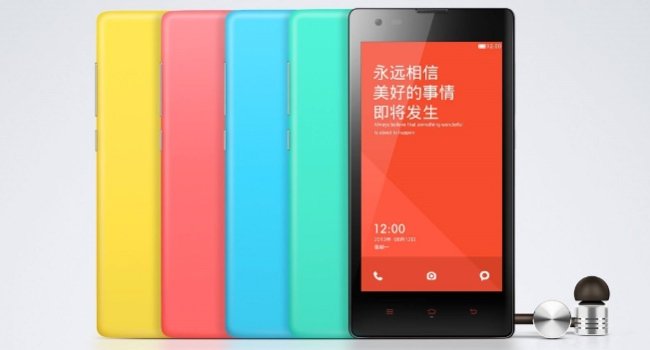 According to news from Taiwan, Xiaomi is already courting Mediatek and their 8-core MT6592 processor for the next generation of Xiaomi Hongmi (Red Rice).
Just as 2013 was the year of the quad-core mobile phone in China, so 2014 will be the year of the 8-core and it would seem that Mediatek is destined to be the queen of the market again! In fact, according to their plans, brands such as Oppo, Lenovo, Gionee, Vivo and Xiaocai have already confirmed that they want to launch smartphones with an 8-core MT6592 processor.
The last and perhaps most exciting brand that is linked to Mediatek and that probably will still do it for the 8-core processor is Xiaomi. Xiaomi seems to be working on the successor of the economic Hongmi and the MT6592 could be a viable solution for the processor. A 8 Xiaomi Xiaomi Xenomix $ (less than 130 euro) would be a very interesting prospect, but we will not know this before 100!