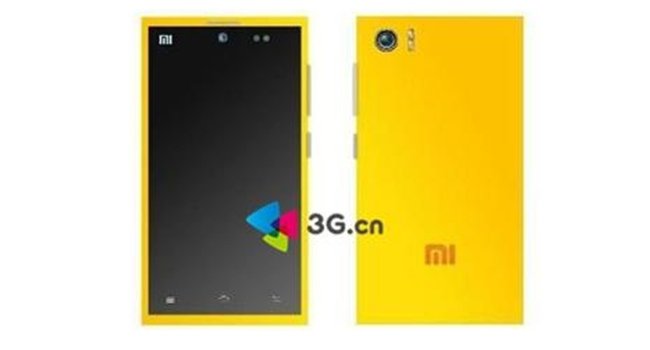 On the date set for the official launch of the Xiaomi MI3 it takes less than a week, so there is still plenty of time for hypotheses, rumors, interpretations and ... photos!
Normally when we get the rendering of a smartphone, or some of its spy photos, we do not have the sufficient material to verify its authenticity; the prototype of this bright yellow MI3, on the other hand, comes to us with some photos that make it look as real as possible.

The render of this "MI3" looks a lot like the design of the "Lumia" line of the Finnish company Nokia. From the leaked photos, the device seems to have a rectangular screen and finely defined edges, but the most interesting thing, which (at least to us!) Suggests that this is the authentic concept of the new smartphone from the Xiaomi house, is the quantity of photos that show identical design. 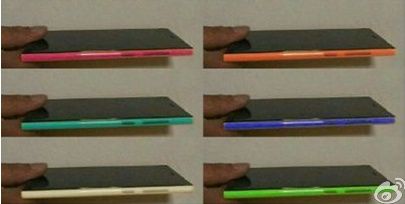 What's more, there is a photo showing an alleged Mi3 spotted on the subway in Beijing! 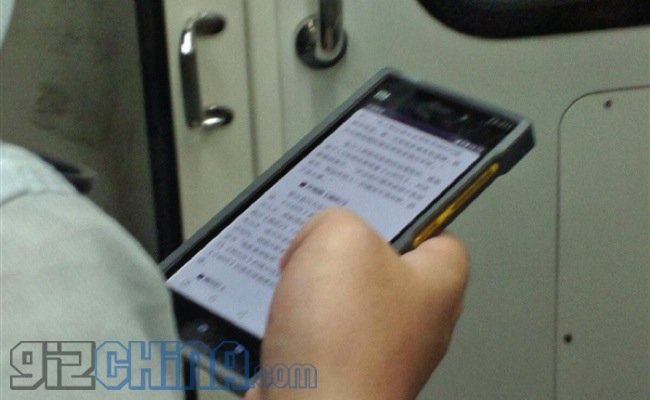 Even the likely flip-covers correspond perfectly with this "MI3"! 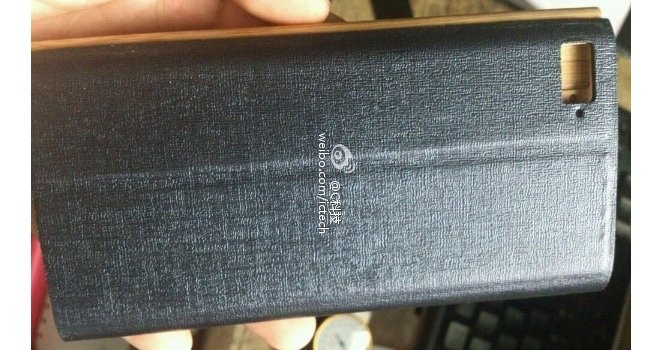 I would be very happy if the definitive line was this. Personally I have never owned a smartphone of the Lumia series, but I have always been fascinated. The Xiaomi MI3, if it had the line of this new concept, would represent the perfect balance between elegant design, MIUI and perfromante hardware!

But let's not forget the photos that, previously, were leaked and that showed a completely different concept.

So things get complicated ... What will be the real Xiaomi Mi3 presented, probably, the next 5 September?

What do you guys think? What will be the real Xiaomi Mi3? Let us know by replying to the comments below!