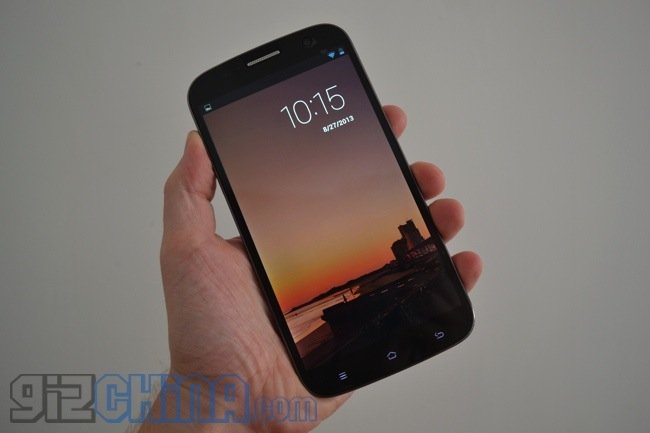 A new device has arrived in the offices of GizChina! Here is the video of the unboxing and hands-on of the Zopo ZP990 Phablet Captain S, 6 inches FULLHD! 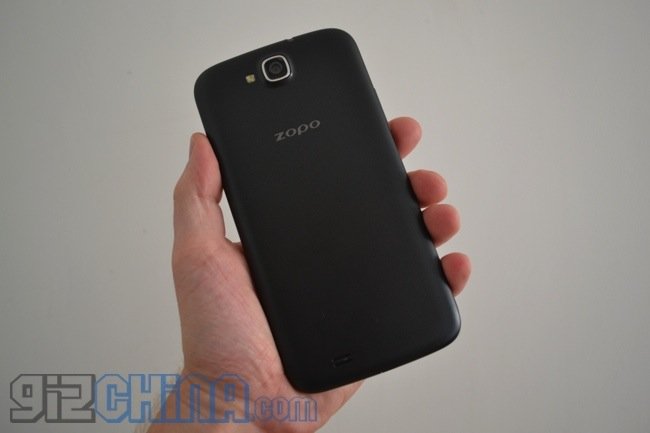 The Zopo FULLHD phablet was sent to the international staff of GizChina from Zopomobileshop.com.

This is not the full review of the Zopo ZP990. It's just first impressions and unboxing. The full review will be done in the coming weeks.

The Zopo ZP990 Captain S is the first 6 inch phablet with FHD 1080 resolution made by Zopo and is the first one received by GizChina! 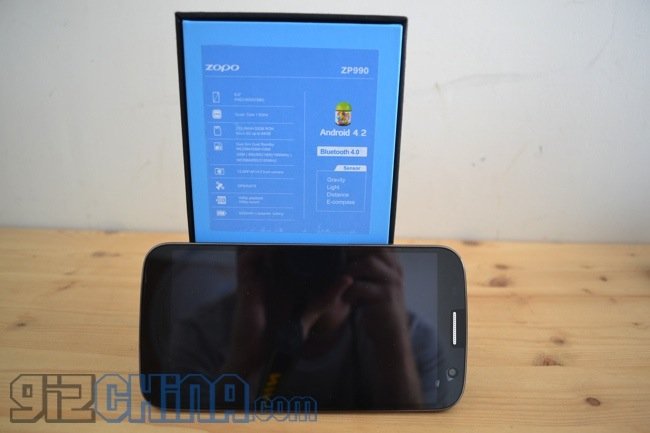 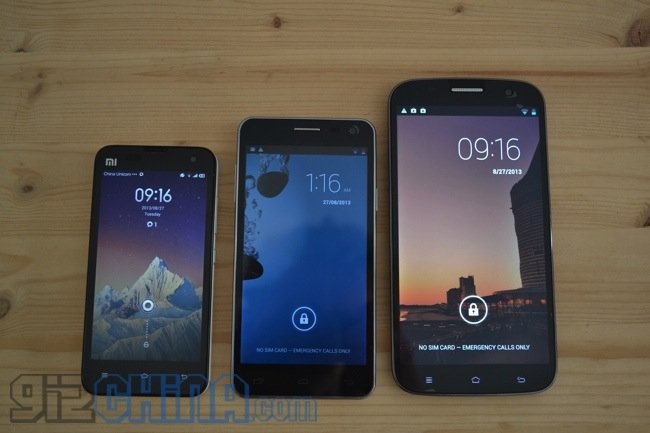 After opening the package the first thing that strikes is the size of the ZP990. 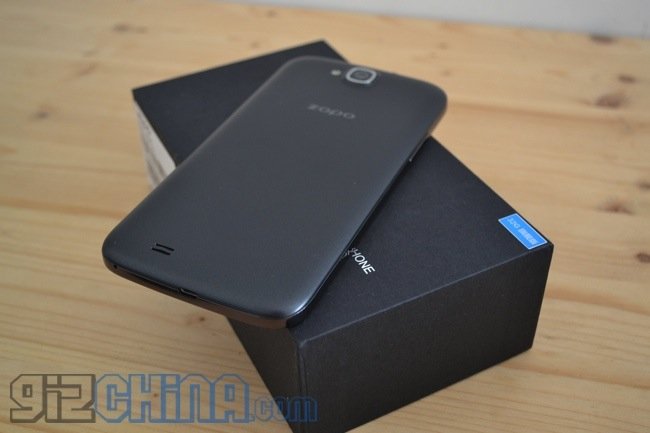 Despite its large size, the ZP990 is quite easy to handle with one hand. This is partly due to the fact that the rear is slightly rounded and slightly rubberized, but mostly (I think) due to the narrow bezels which help to limit the overall size despite the large screen.

Compared to the younger brother ZP980, the ZP990 shows greater rigidity. The Zopo seems to have faced, and solved, the problem of the decline of its previous models. 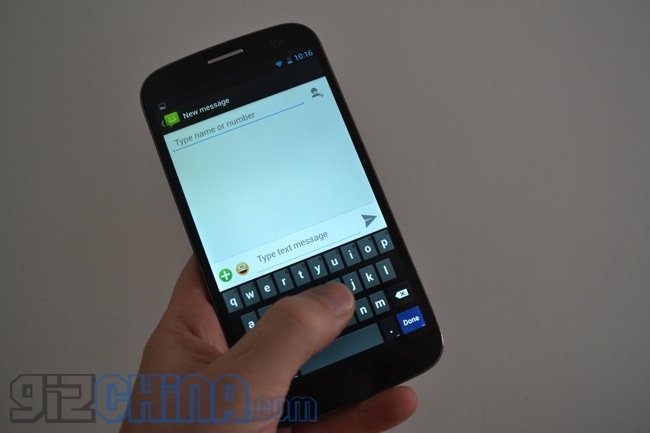 First impressions reveal a snappy and responsive device as you'd expect from a phone with 2GB of RAM. The display is much more responsive than the C2 and no ghost touch was noticed. 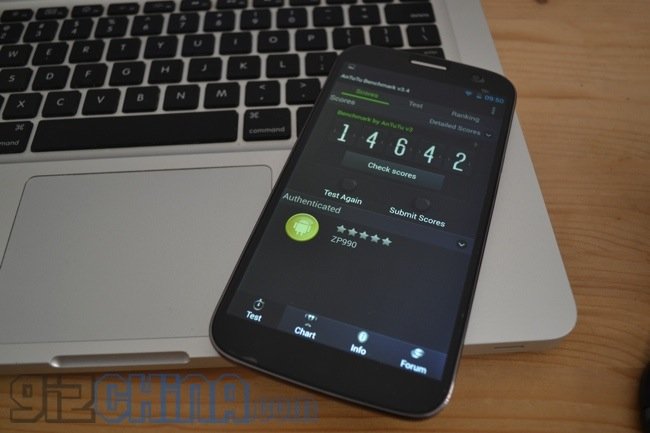 Soon a full review of the Zopo ZP990 Captain S

The full review of the Zopo ZP990 Captain S will be published in the coming weeks.

For those interested in this device it is possible to buy it on the official store Zopomobile.it using the GIZOPOIT5 discount code reserved for GizChina readers!