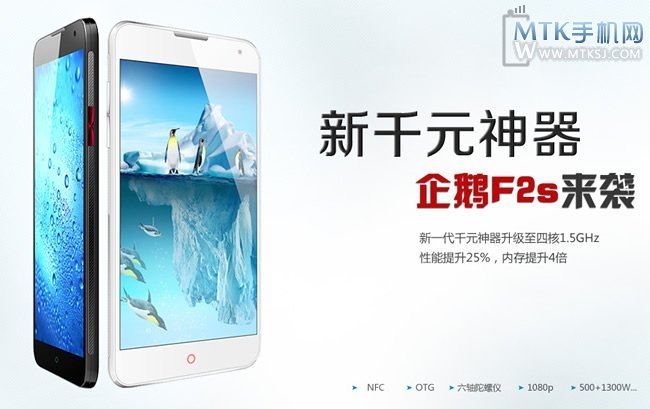 When a few days ago we reported the news of theupgrade by FAEA of its F2 with the new MT6589T at 1.5Ghz we could not completely hide the disappointment of not updating this model to 2GB of RAM.

However, the disappointment is bound to disappear quickly as it is today the news that the FAEA F2S in addition to being equipped with the new chipset Mediatek MT6589T, will have 2GB of RAM and probably 32GB of internal memory!

What is still unclear is whether these features will immediately be valid also for the first production batch or if the latter will be launched with "only" 1GB of RAM and 16GB of internal memory. Instead, the "amplitude" of the battery, which should reach the 2300mAh, has been confirmed.

Obviously, the "connectivity" sector remains unchanged, with NFC making this smartphone once again the cheapest in the world with this "standard" support!