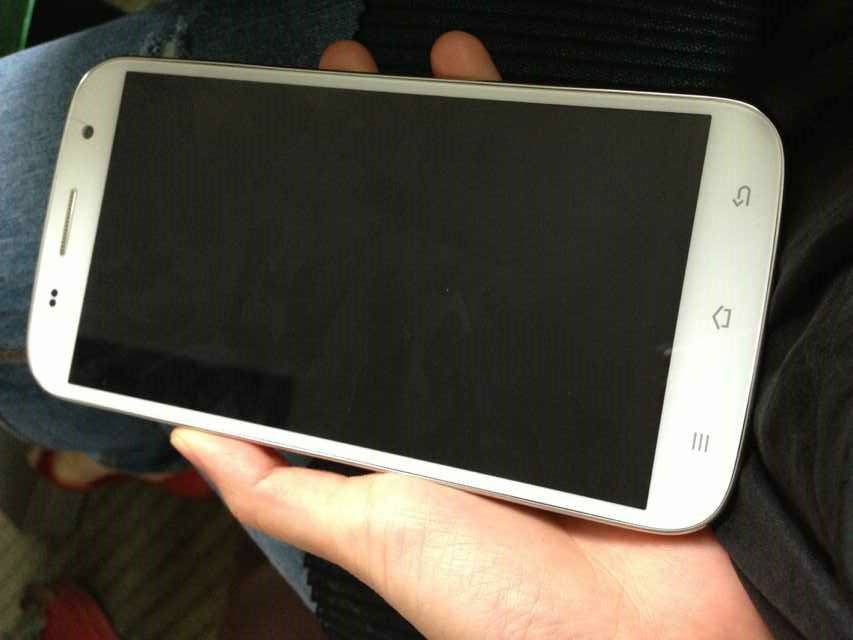 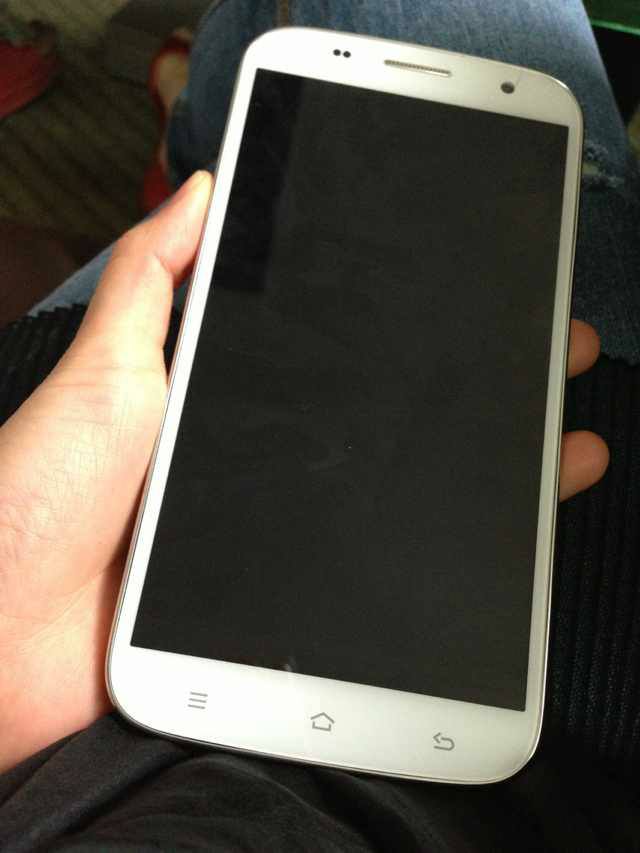 After the first "stolen" photos that appeared on the morning of today showing a black version of the new born ZOPO, it is now time for other photos, published this time directly from the Official Facebook page of ZOPO ITALIA, which officially show the shapes of this new giant in white version! 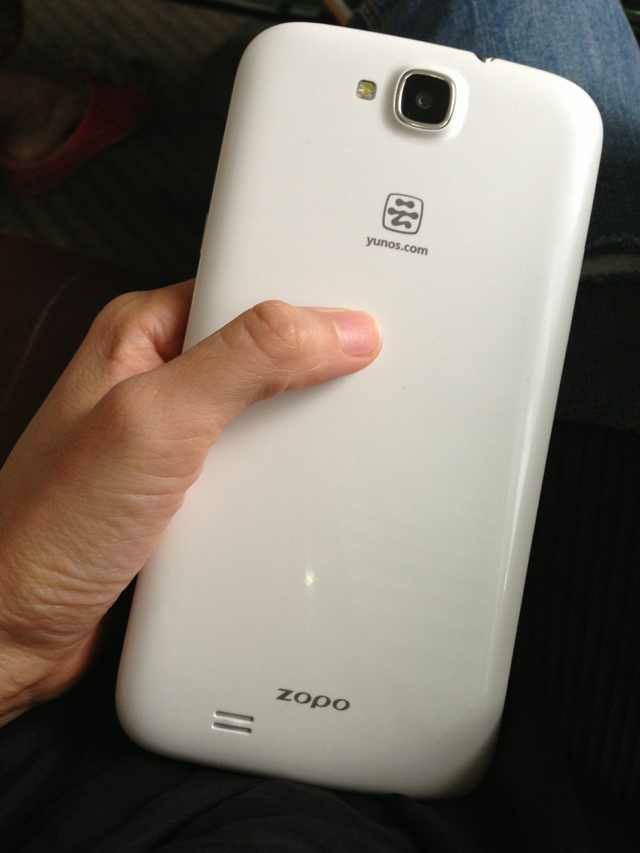 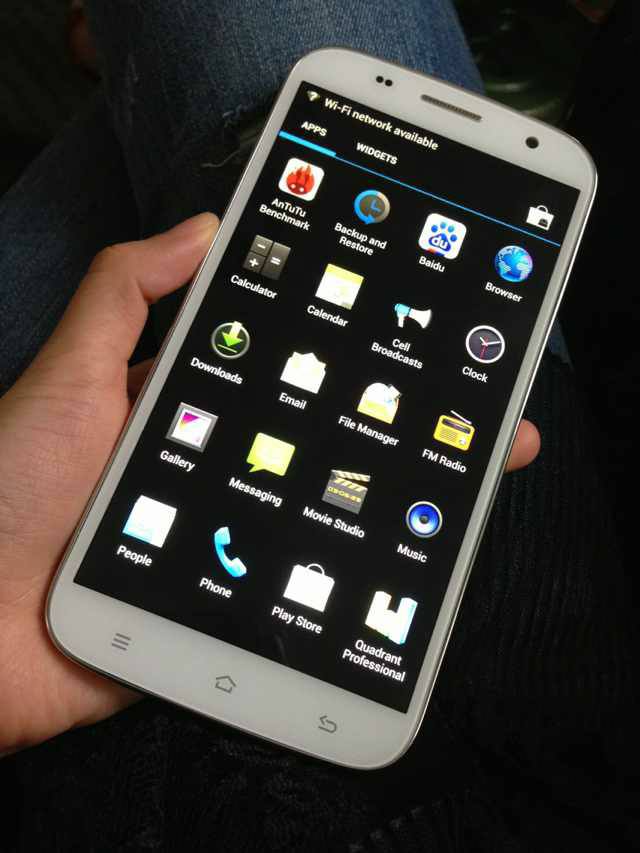 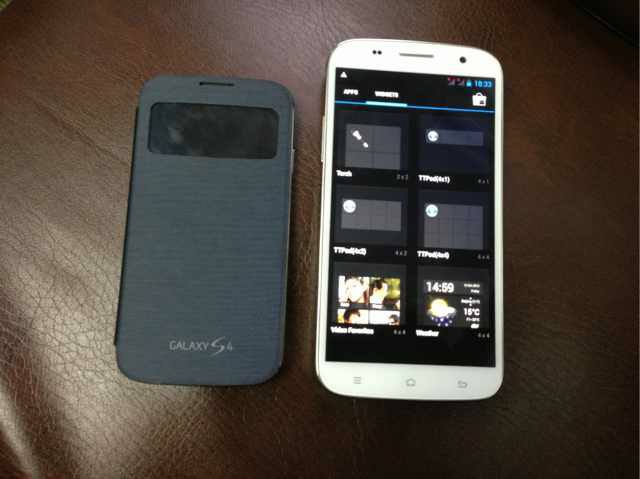 It's still early to talk about official specs or launch date, but from leaked rumors it would seem that the new phablet should be available on the market around September / October 2013.

As for the specifications, as already written previously, the Zopo 6-inch FULLHD phablet should be equipped with a 6-inch FULLHD display with 1920 × 1080 resolution, probably protected by a Gorilla Glass, with a 6589Ghz Mediatek MT1.5T quad-core processor , 2GB of RAM and 32GB of internal memory. Two cameras, rear 13 and front 8 mega-pixel complete the picture of this great "monster"!

We are increasingly impatient to try it ... and you?