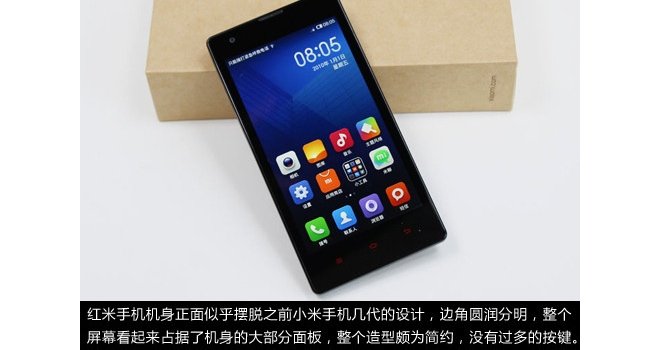 The Xiaomi Red Rice was launched at the price, even lower than expected, only 97 euro (130 dollars)!

The first Xiaomi smartphone that features a Mediatek processor was officially launched in China, after a long wait for months and that at the end surprised everyone with a lower launch price than expected!

The entry-level of the Xiaomi will be enhanced by a quad-core MT6589T processor and will give a hard time to phones like the likes of JiaYu G4 and Xiaocai X9! 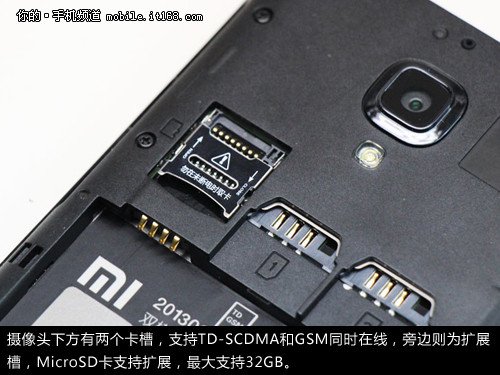 The Xiami Red Rice, in addition to being the first smartphone of the famous Chinese company to mount a MTK processor will also be the first to have dual SIM support, the expansion slot for microSD and Android 4.2.2 Jelly Bean! 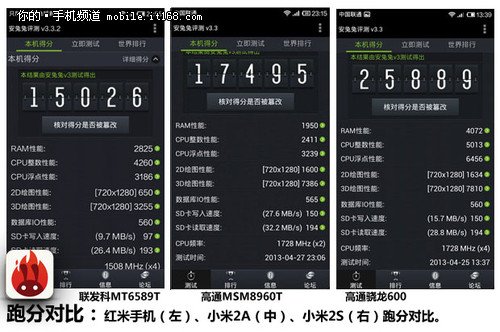 Although officially announced, Xiaomi Red Rice will not be available until 12 August.