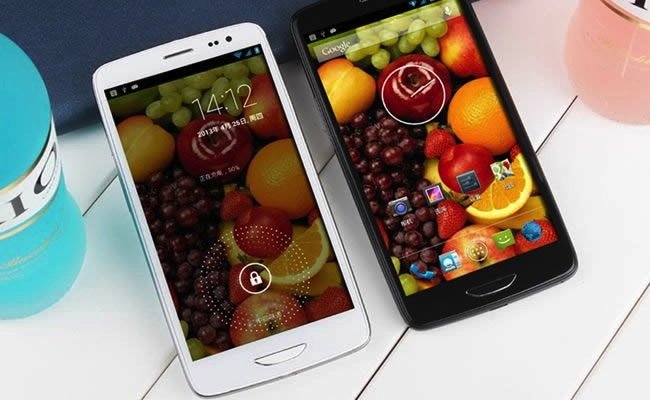 Until a few months ago when we were talking about phablet we were referring to those cumbersome "phones" with display larger than usual. The same word "phablet" arises from the merger of "phone" and "tablet", to indicate precisely a category of terminals that stands between the other two. Not just a phone, then, but not even a tablet. 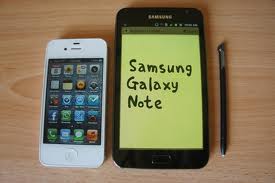 Initially, exactly with the debut of the Samsung galaxy Note, when it came to phablet it referred to devices with displays from 5.3 / 6.0 inches. But it was the Chinese telephony market that made a decisive contribution to the success of the phablets, especially with the exit on the market of well-made products, such as, for example, the ZOPO ZP900 and the THL W6, both from 5.3 inches, and the ZOPO ZP950 and the THL W7, with a 5.7 inch display.

With the 5.7-inch displays, an insurmountable limit seemed to be reached: that of portability, a fundamental element for being able to include a device in the "telephone" category. But the unpredictability of the technology industry has surprised us yet and that's how a new generation of phablets with displays have been developed that far exceed the 6 inches.

Following are the specifications of the Chinese 5 phablet tops that the market currently offers, supported by the 2 phablet produced by Samsung and Sony: respectively the Galaxy Mega and the Xperia Z Ultra.

The specifications of these 5 top phablet are very similar, sometimes matching, as in the case of the Oriental Mega and the Firefly v65.

The goophone, however, with its goophone s4 mega, confirms itself as a leading company in the emulation of the products of the most famous brands, in this case Samsung. What is striking is that on paper, looking at the technical specifications, the GoX s4 mega would seem superior to the Samsung phablet. The Goophone s4 mega, in fact, will be equipped with a quad-core MT6589T processor to 1.5Ghz and a display with FullHD resolution (1920 × 1080), while the Samsung Galaxy Mega will be equipped with a dual-core processor and an HD display (1280 × 720).

The other 2 phablet, whose specifications are listed below, are the Carpdad T65 and the new Ulefone u650.

For completeness we also insert a data sheet of the Sony Xperia Z Ultra, at the same time the most fascinating and expensive of the phablets listed in this post!

Do you think the 6,5 inch limit will also be exceeded? Rumors already speak of phablet from 6,7 inches in output. What do you think?

In addition, among the 7 proposed in this post, which would you buy comparing specifications and price?