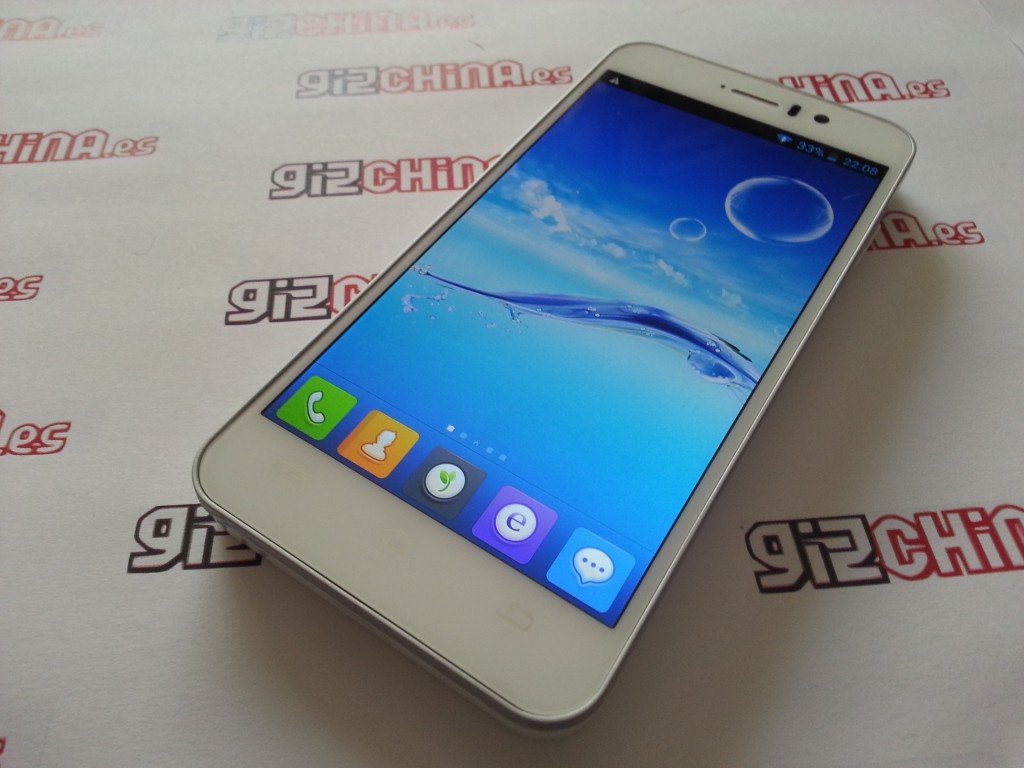 Today we share with you a beautiful review of the new JiaYu G4 Advanced, which comes directly from Spanish GizChina.es!

The JiaYu G4 represents the improved version of the G4, with substantial changes to the hardware that make this phone one of the most powerful on the market. The phone is, in fact, endowed with excellent finishes, almost at the levels of the best known brands. But here's a video of unboxing:

Before moving on to the tests, we'll see a few detailed photos of the phone, which highlight the attention to detail with which it was made. 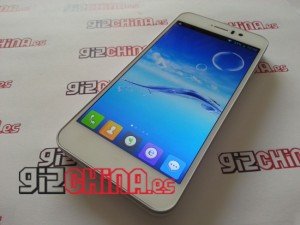 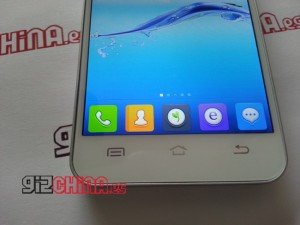 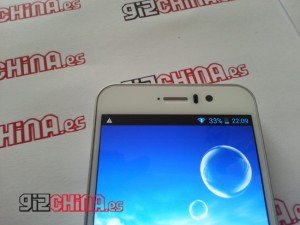 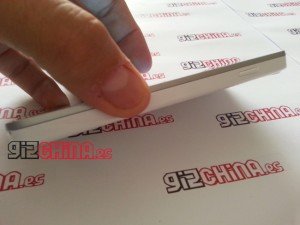 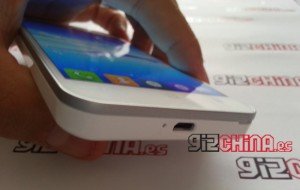 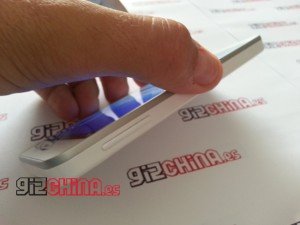 Among the first tests carried out in the review we see a video of the famous benchmark Antutu, now a point of reference for all Android fans:

In addition to the Antutu test, a benchmark was also performed with the app Quadrant:

For those who can not / want to view the videos insert two photos showing the results of the two tests: 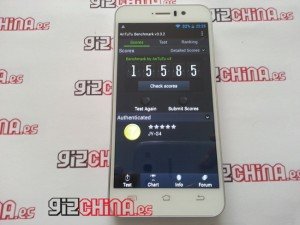 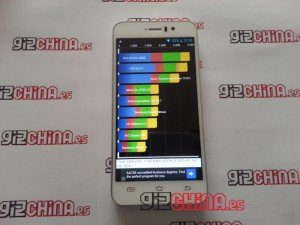 Below, however, are the complete specifications of the JiaYu G4 Advanced:

And you ... what do you think of this smartphone?